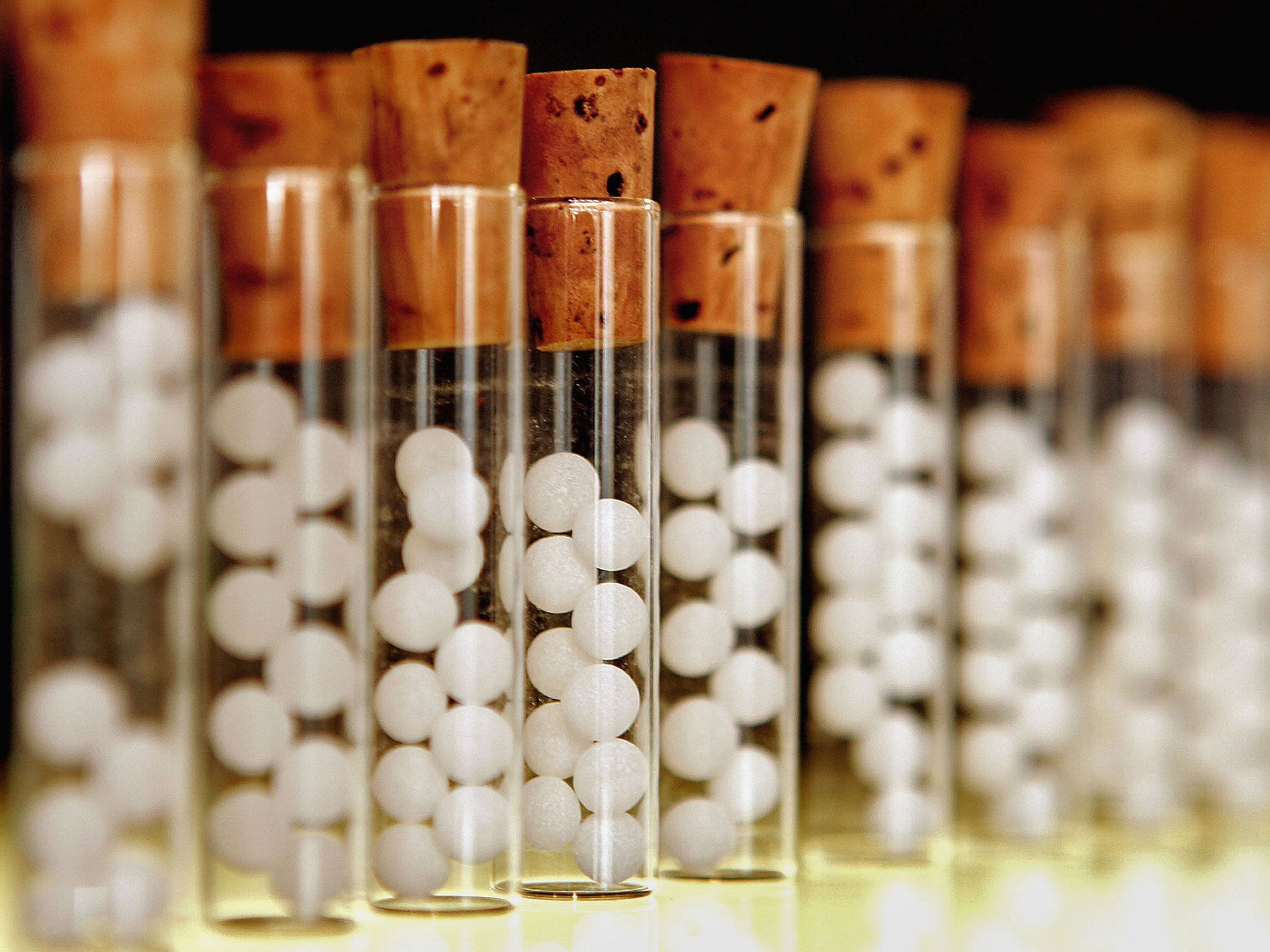 The word homeopathy stems from the Greek words homeo meaning similar, and pathos meaning suffering or ailment. Homeopathy is a form of medical practice based upon the fundamental law of nature – Like is cured by like – that is, a remedy will cure those symptoms arising from some other cause that will arise if the remedy itself is taken by a healthy individual.

These remedies are natural forms of medicine that kindle the body’s own resistance and healing mechanism. This medical practice was developed in the late 18th century by Samuel Hahnemann who understood that healing comes from the body’s innate self-defense and therapeutic capacity. Hence, in the event of disease, the body’s self-healing forces need to be stimulated by substances that would actually give rise to the illness if consumed in large amounts.

There lies the basic principle of homeopathy. The active ingredients used as the remedies are administered in minute dosages, along with naturally occurring materials in order to bring in a healthier equilibrium of internal chemistry of the body.

Samuel Hahnemann was a German physician and linguist. Once while translating an herbal treatise he came across a passage stating that the bark of the Peruvian cinchona tree contained quinine that has the ability to cure malaria. The physician decided to use himself as the subject of an experiment. He swallowed a measured quantity of the bark of cinchona to observe the effects of it on his body. Gradually he started to feel feverish, sleepy, dreadfully parched, and restless – the symptoms that characterize malaria. Thus Hahnemann came to the conclusion that a substance can heal the same symptoms that it can also create.

This gave rise to the ‘similia principle’. The disease symptoms are in reality the effort of the body itself to eliminate the illness, like cough actually clears mucus, and a fever is the inflammatory response of the immune system attempting to kill the infective microorganisms. In homeopathic treatment, if your child inadvertently swallows some poison, you may be directed to give it Ipecacuanha or the Syrup of Ipecac, to provoke vomiting.

This medicine is derived from the root of a plant called Ipecacuanha that grows in South America. The meaning of the name in the native language is “the plant by the road which makes you throw up.” Consuming parts of the plant induces vomiting. Thus it is used to assuage a similar affliction.

To establish his theory, Hahnemann conducted extensive experiments by administering the remedial element on healthy volunteers and meticulously recorded his observations of the responses of those individuals. These he combined with the recognized application of herbs in curing disease and the knowledge of toxicology to give shape to the clinical practice of homeopathy. In addition, putting together a medical marketing strategy for a physician will allow him or her to easily explain to the patients the  methodology.

At the time of Hahnemann, the prevalent medical procedures involved atrocious treatments like blood-shedding by making incisions on the body to drain out “bad blood”, purging, blistering, and the use of harmful chemicals like mercury and sulfur.

Information on the efficiency of medicines was inadequate. Hahnemann desired to develop a less insidious process of healing. Homeopathy is a mild, holistic method of treatment. Infants and elderly persons can safely be treated with the use of this practice. This mode of treatment gives long-term relief because it addresses individual physical as well as emotional symptoms. 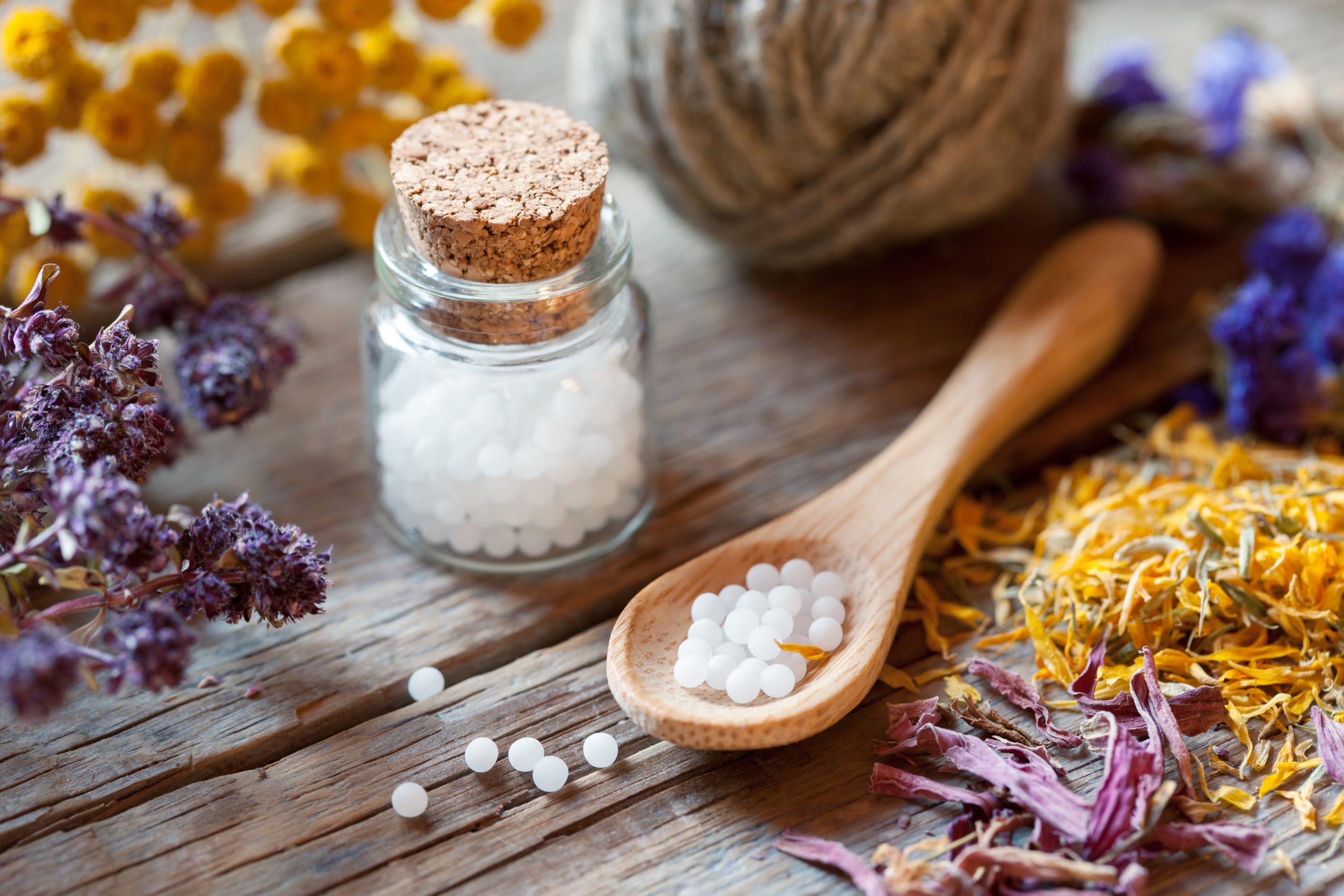 The approach assesses the patient’s gamut of physical, emotional and lifestyle aspects, and prescribes medicines tailored for the particular needs of that patient.

Homeopathy is an alternative mode of medical care, almost all medical conditions can be effectively treated by this system. Research studies on this technique, however, have provided inconsistent pronouncements.

Some studies have shown that there is no definite evidence on the efficacy of homeopathy or its underlying principle, whereas many other analyses have demonstrated positive results from the use of homeopathy. However, the curative effects cannot be accurately explicated by science as we know it.