I am certain that you have noticed lately how advertisers have gone from a mere “dot com” to mentions of Facebook, Twitter, and to buy tiktok followers for advertisement purposes. Having started with a class that was to “teach how to use FaceBook as a business tool”, I have since realized I learned only how useless that class really was. 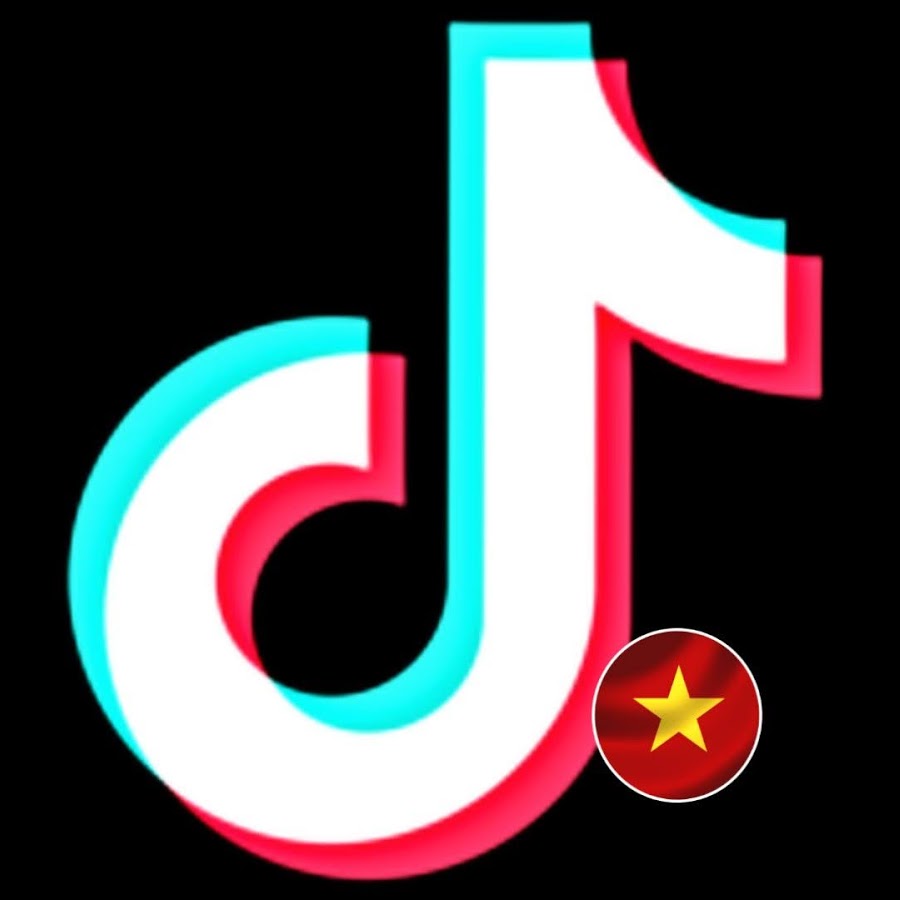 For a year I had a profile set up at several different types of social network sites. I even had notifications coming to my primary e-mail address, but I rarely found anything of interest, until I found myself under circumstances in which the internet was my only source of socializing at all. As odd as this was, considering my initial reluctance to interact with computers at all, I went from satisfying my need to organize by overplaying fake farming games, to spending most of my day with FaceBook at least up even if I am not sitting at the computer because I never know when one of my high school friends will need a compassionate ear.

In fact, I have created an entity that only existed in FaceBook, but is now becoming a physical being. I have also been able to fulfill my career goal because of the observations I have made through my interactions on Facebook. The is definitely a way to use social networking to enhance your business, but you have to be willing to use it!

My friend Bob has social networking down to an art form. He understands that there must be a balance between your business (which most other people don’t get excited about unless they actually need someone who does that,) and personal life.

Even though they may not comment on everything, people read what you are posting. They watch your children grow, enjoy your vacations, and most importantly, they grieve with your sorrows. It’s these personal interactions that make you stick in the mind of someone you went to high school with 25 years ago.

Then someone posts a need for something. Maybe it’s just a note of frustration about their mechanic, or a desperate cry for a plumber. Because of the amount of time I spend on FaceBook, I can often put together someone in need, with someone able to do the job. In real estate people used to say “The greatest compliment is your referral.” That is not only true but hugely important in a world where the immediate response to a need is expected. It is how to overcome the competition. It is those individuals who become fixtures on the page, that become symbols of a solution.

No one wants to be inundated with sales pitches, but awards can be celebrated, classes and lectures noted, any milestone for your career is cause for a post. A basic notation of your schedule, both business and personal, are the easiest way of balancing your posts. You’ll be surprised how many people you forgot you knew will commiserate over a dentist appointment. It may seem small, but that is one more person you know is aware of your posts.

One of the biggest mistakes I see is people posting, then not responding to others. It’s human nature to want to be heard. If you are just posting statements, then ignoring your respondents, you are telling them that what you have to say is more important than what they have to say. You don’t have to respond to every little thing, but do be appropriately aware of the other sides of the conversation. 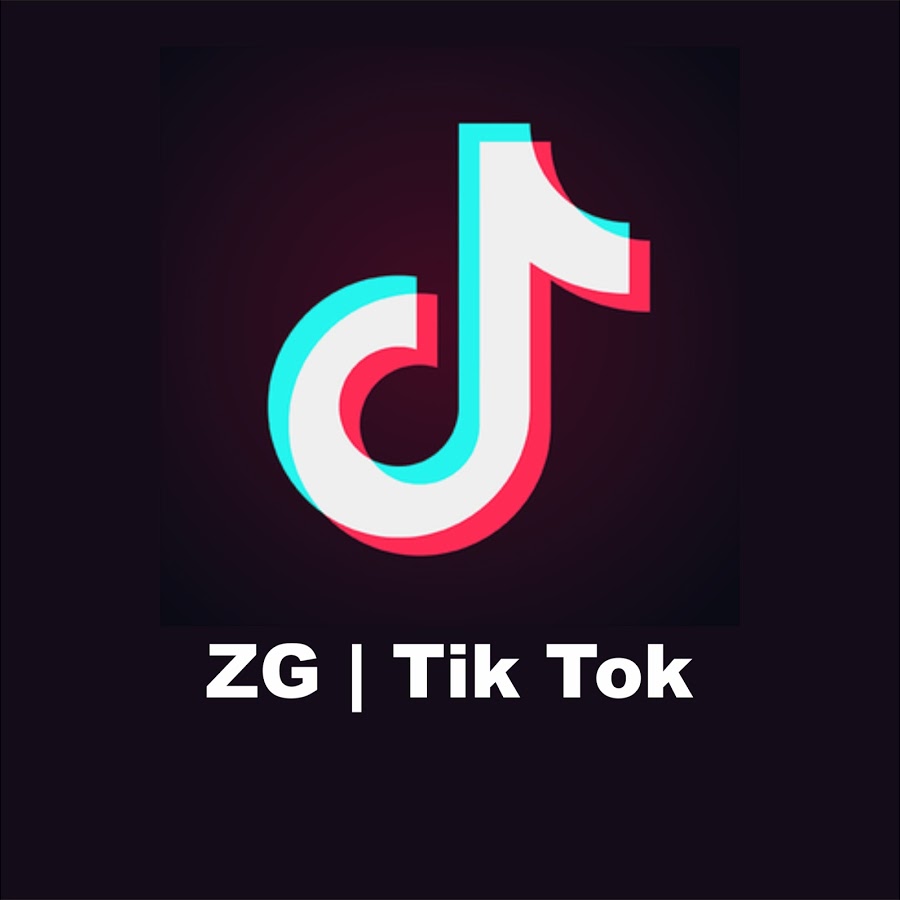 You must also be aware that, social network personas are public personas. Everyone you interact with is able to see everything unless you go through the intricate process of filtering your settings. Even if you think you have hidden something in one section, doesn’t mean you have hidden it in another, or that the program won’t one day have a glitch. Technology is not without error, and, the goal being to connect with as many people as possible, you want to be selective in the information available.

There are many small details involved with the actual use of each social network, and many different ways in which to learn them. As you are learning how to use the actual technology, don’t forget to keep your finger on the pulse of the sociology. Be a user, not a “stalker”.