February is African-American History Month, a time to look back and reflect on the tumultuous history and the wonderful accomplishments by generations of African-Americans. One of modern history’s best ways of documenting the progress of any group is through cinema. Here is a look at some of the most important movies in cinema history when dealing with the progress of the African-American people. Looking for a streaming free movie online to watch? Here you will find all these movies related to African American history and many more such movies in HD quality. 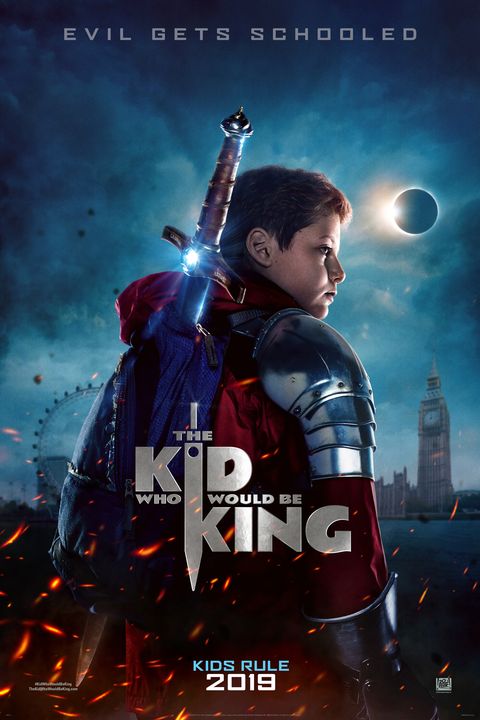 “Birth of a Nation”

Easily one of the most disgusting movies in the history of cinema as far as racism is concerned, “Birth of a Nation” was also one of the greatest early achievements in epic storytelling. D.W. Griffith directed the movie, which is a masterpiece that almost every action movie owes its existence to. It is also a disgusting racist movie where African-American’s are evil and the Ku Klux Klan are the heroes. Despite his advances in filmmaking, Griffith’s place in history is dark thanks to this movie.

“Gone with the Wind”

This movie is still the most financially successful movie of all time, with inflation taken into account. It is also a beloved movie, still to this day, by many people. The movie is also racist, showing anyone of color to be slow and dimwitted, unable to get by without the help of the white people. It also shows the Confederacy as the victim of the evil Northerners.

“To Kill a Mockingbird”

Luckily things changed in the next few decades. While this movie still showed the noble white man stepping up to help the African American in need of assistance, it is done in a manner that is both respectful and compassionate. Gregory Peck’s Atticus Finch is still considered one of cinema’s greatest heroes and that is because he doesn’t see race or color, he sees right and wrong.

Spencer Tracy and Katharine Hepburn star as parents whose daughter brings home her new fiancé, portrayed by Sidney Poitier, a young ambitious lawyer. She is then shocked when they can’t accept the interracial relationship, despite raising her to treat all people equally. The movie was especially groundbreaking since interracial marriage was still illegal in 17 states while the film was shooting. 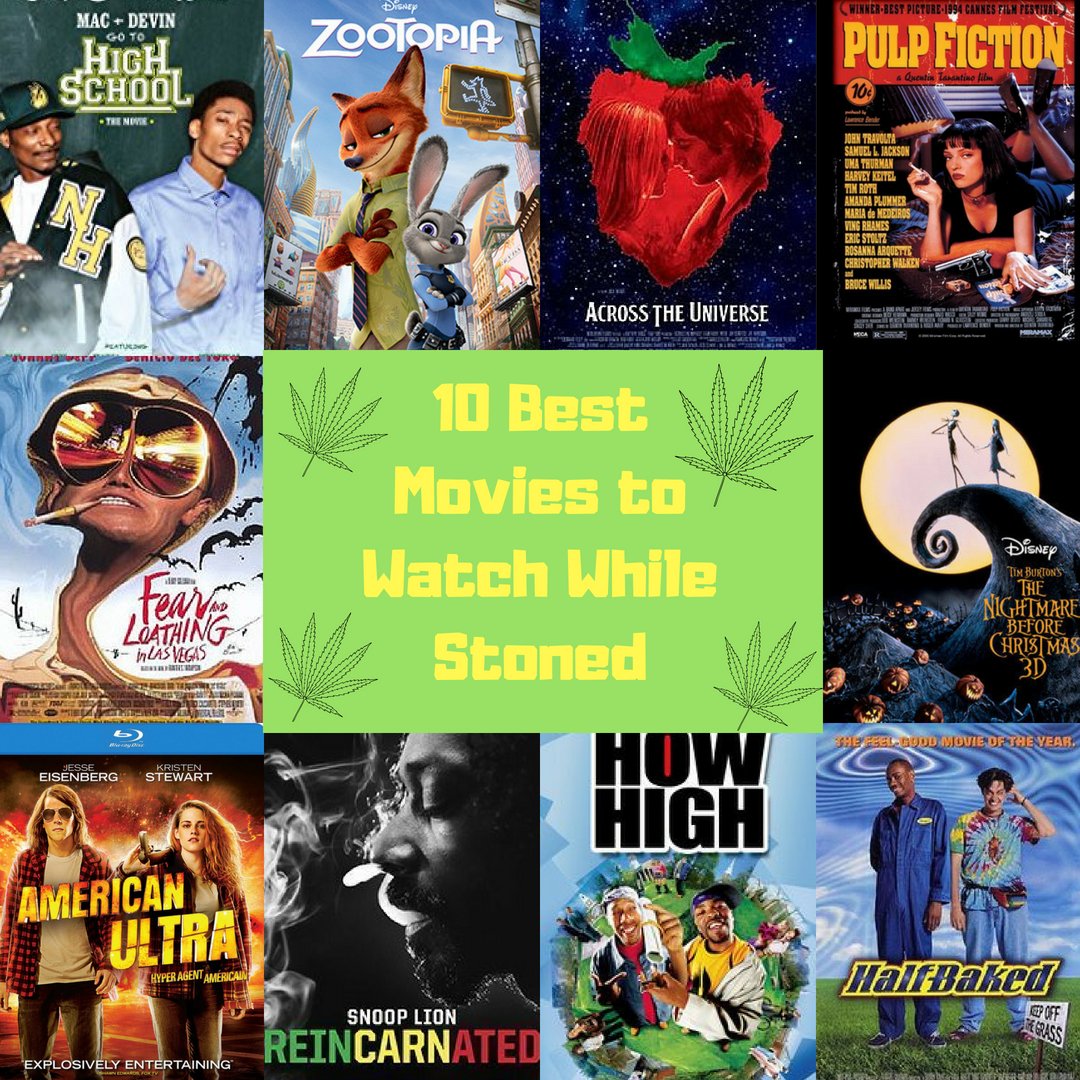 “In the Heat of the Night”

Another Sidney Poitier movie, this one stars him as a Philadelphia police detective sent to rural Mississippi to investigate a murder case. When he arrives, he meets the local sheriff, a racist played by Rod Steiger. The movie was a great crime drama, but it was also an important movie because it allowed Poitier to stand up against the racist bullying in the movie, and have the grounds to defend himself. The movie was highly respected and won the Oscar for Best Picture.