In June of 2012, a tumor the size of a bowling ball was surgically removed from my abdomen. Fortunately, the tumor hadn’t turned cancerous. This was a result of an out-of-control hormonal imbalance that went undetected for years (big problems start out small). Just when I thought I had overcome the hardest part, one of my worst nightmares was brought to life. I didn’t heal after surgery. 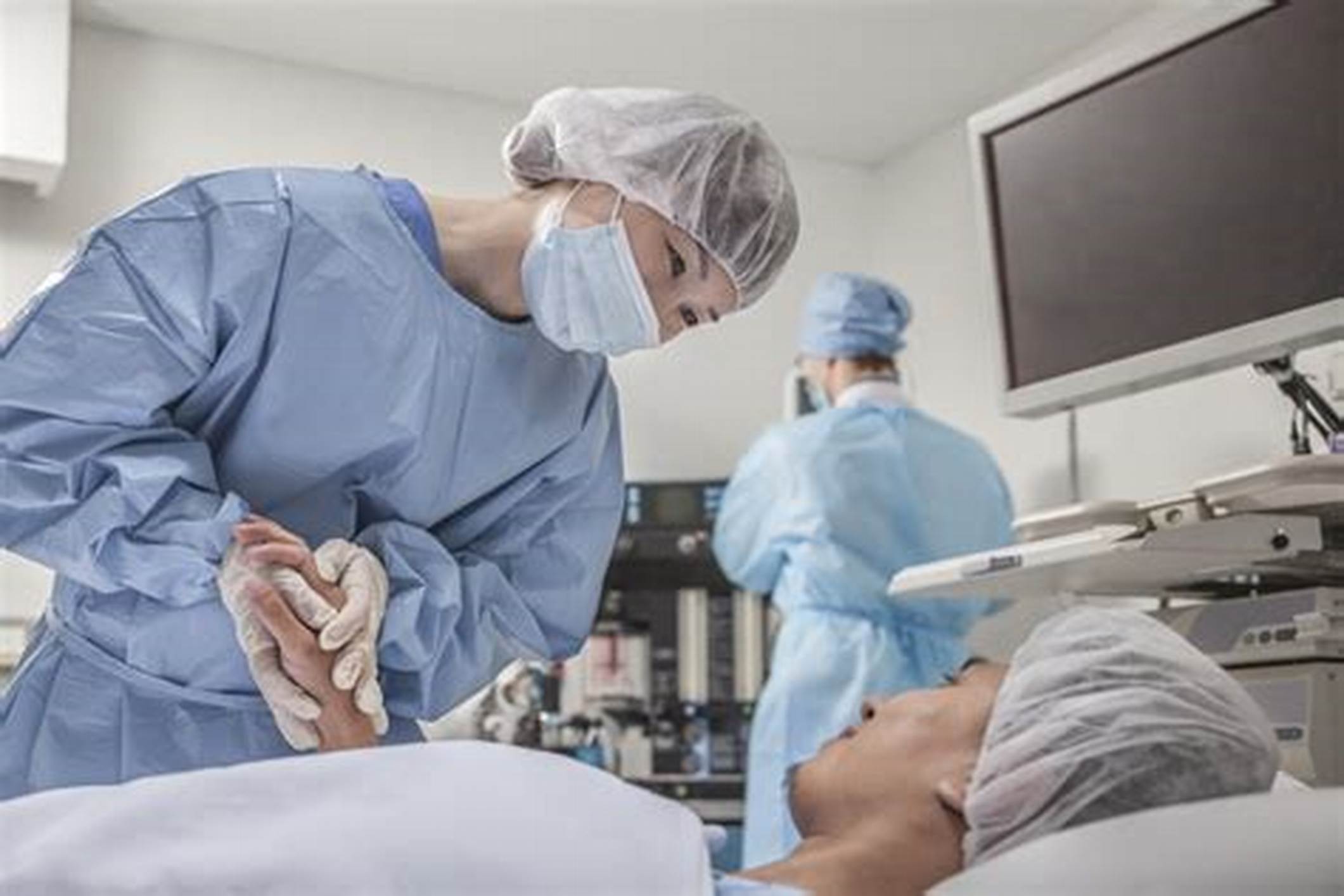 I spent the days following the surgery recuperating at home. It was tough, but thinking the worst was behind kept me optimistic. I was hopeful for the future and excited to see how my body would change after this poisonous mass had been expelled from my body. After a few days, I started getting strange pains that just didn’t feel right. It was really hard to tell, at first, if this was normal, because my insides hadn’t gotten used to the newly opened space.

Because I was not able to use my abdominal muscles, I was very careful getting in and out of the seated position. Eventually, a tearing sensation occurred whenever I stood up. It sent shooting pain down my left leg. I worried about infection and possible blood clots, so I called my doctor. He told me to go to the nearest emergency room. So I did. It was determined, right away, that I should be transferred in an ambulance to the hospital where I’d had the operation. Before surgery of the Spine and Nervous System, the medical history should be disclosed to the expert. The medicine will be provided according to the requirement of the body. The patients will be well-treated in the ambulance to provide the relaxation for the surgery. The charges of the treatment should be under the budget of the patient.

In the second emergency room I had an ultrasound of my legs. It was painful on its own, but was made worse by the pressure it put on my pelvis and abdominal region. After a few more tests, I was told that I had a small infection in the wound and no blood clots. Since I was scheduled to have the staples taken out the next day, they put me in my own room and kept me overnight. The following morning, with my Mom sitting beside me, one of the doctors came in and started removing my staples while I lay on my hospital bed. I watched until I started seeing red. I looked over to my Mom and asked her what was going on, but I didn’t want to process what was actually happening. She said she didn’t know.

The doctor signaled for the nurse to go get help. Something was seriously wrong. Internally, I began to panic, but I kept my exterior calm. The room was instantly filled with doctors and nurses. They began removing the rest of the staples. My gut was opening up. Again, I asked my Mom what was happening, and this time she fled the room! I don’t blame her for that because I probably would have done the same thing.

The doctors informed me that I hadn’t healed — that it was rare, but it did happen. They also told me that they were about to give me a morphine drip, something I wasn’t too thrilled about. But it had to be done because they were about to perform surgical procedures on me while I was wide awake. There were no other options. The morphine burned in my hand and burned as it crept down my arm and washed over my entire body. I hated that feeling. I felt like I was going to be sick.

Fully enveloped by the nauseating painkiller, the doctors gave me few moments before proceeding. The sutures inside of the wound all had to be cut out. The sutures were original there to keep me closed and to promote cohesion. When the body functions normally, the tissue grows together and becomes solid and the sutures later dissolve. That was not the case with me. Here I was, laying on my back, with a gigantic fissure in my gut. I realized that the reason I’d felt so achy before was because I was walking around with a hollow belly.

Imagine, for a moment, someone sticking their hands deep inside your core and being able to feel everything. Imagine those hands cutting through sutures and dead tissue, pushing up on your vital organs. This is what I had to go through. The only thing I could do, other than to occasionally weep softly and whisper, “Oh god,” was to remain calm in the face of sheer horror. I really couldn’t imagine a worse scenario. I have to say, though, that I have never been braver. 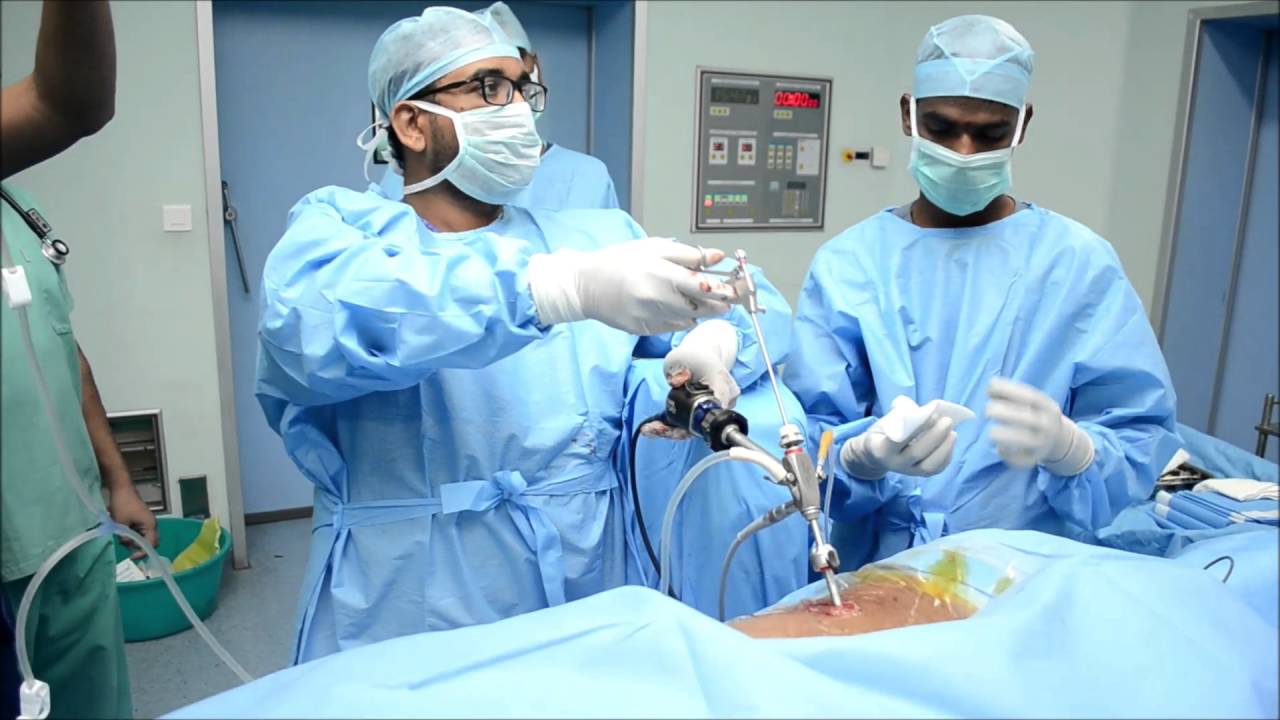 Once they got done cutting through all the sutures, they began stuffing me like a turkey with gauze. Lots and lots and lots of gauze. So much gauze was used that nurses were running in and out of the room in a frenzy trying to maintain a steady supply. The pressure of being pushed on the inside was uncomfortable, but it actually felt a lot better to have all of that in there.

Shortly after my impromptu operation, I was put on a wound vacuum. A sheet of plastic and a sponge was placed over the wound. A small opening was cut into the sheet of plastic to allow for the entry of the tube. This tube was attached to a small device — the vacuum. After all was sealed for suction, the vacuum was turned on. It hurt at first, but I got used to it. The vacuum sucked out all of the fluid I had been retaining. It was disgusting to look at, but it prevented me from getting a serious infection. Being on the vacuum, I felt much more secure and physically solid. It held me together much better.

I had been pushed well beyond what I thought I was capable of handling. I could never have conceived that I would go through something like this. Nonetheless, I still had months ahead of excruciating wound maintenance and mini-operations.