Abuse can take many forms and can be used against living beings, objects, or even items without form or substance, such as privileges like Disability Aids or time. The most commonly known forms of abuse are taken against children and spouses; however, there is another serious form of abuse that is very real and can lead to much heartbreak. I’m talking about the abuse of the elderly.

The media is filled with horror stories regarding uncaring ‘professionals’ in nursing homes who take advantage of those who are left in their care. Patients are ignored, leading to bedsores and infections which compound their conditions, physically abused(www.cbsnews.com/stories/2001/07/30/national/main304038.shtml)and sexually assaulted. (www.cbsnews.com/stories/2004/11/15/eveningnews/main655704.shtml) 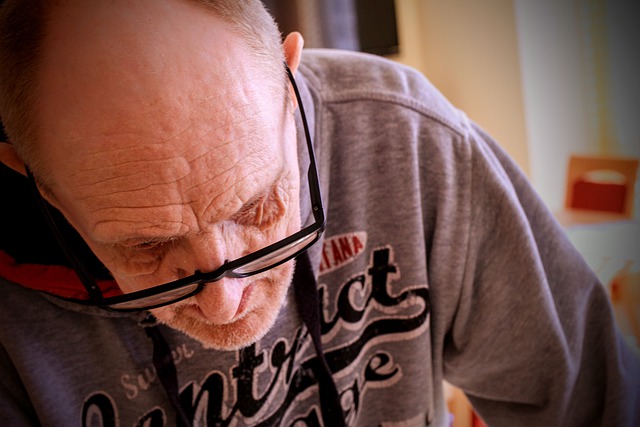 However, tragic as these stories are, abuse comes in many forms and, although all signs of abuse are not outwardly visible, the damage done is no less painful. The real tragedy behind this type of abuse is the fact that it does not come from a cold-hearted stranger nor does it not come from someone who the family trusts with their loved one. Most often, this type of abuse comes from a member of the family themselves.

According to an article on About.com(incestabuse.about.com/b/a/136498.htm), “Abuse of the elderly as common as abuse of children.” But I have found through a recent personal experience that abuse doesn’t just mean hurting someone physically or sexually, or not providing for their needs. Abuse carries a much larger spectrum of definition in this day and age.

Sadly, when a person is near death, whether it be due to age or due to an illness, sometimes their relatives’ worst intentions are brought to light. A friend of mine recently spoke of a relative who lives in very close proximity to her mother, but only visits every few months. When her mother was in the hospital, for at least three weeks, she went to visit only once and stayed for no more than ten minutes. She lives in so close proximity that she brings her trash to put out at the curb with her mother’s trash instead of paying for her own trash pick up. Recently, during a family discussion, the matter of her infrequent visits was brought to light and the person in question walked out of the house. It was obvious to everyone present that the person is simply waiting for her mother to die so that she will get her inheritance. This horrible fact was suspected for over a year, but her actions on the day in question confirmed it.

My friend’s grandmother was heartbroken, crying as her child walked out of the house without even looking back.

Now, were this person’s actions abusive? On dictionary.com, one of the definitions of abuse is this: bad or improper treatment; maltreatment: By this definition alone, it was abuse. Here is this caring woman who took care of this person, changed her diapers, fed her, clothed her, and provided for all her needs, and what thanks did she get for it? Scorn, anger, and heartache. If that is not abuse, I don’t know what is. It may not be visible like a bruise, but the tears of a mother are heartbreaking. There is nothing worse than a feeling of abandonment, and that is what has happened to this poor woman. Her daughter may live less than a mile up the road, but they are miles apart in their relationship. 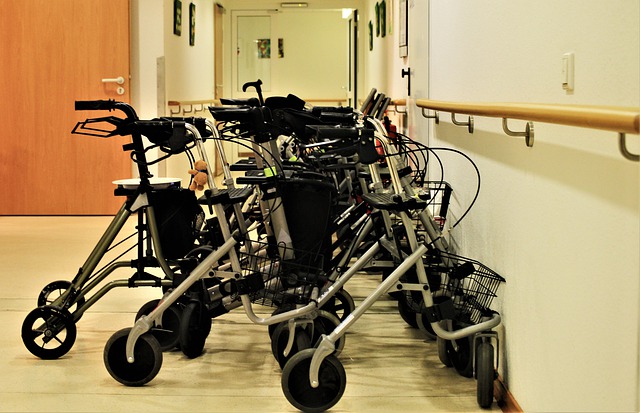 I would like to leave you with a question. When you reach the age when life is drawing to a close, how would you want to be treated? Would you want to feel as though people were simply waiting for you to die so that they can collect whatever you have left for them, or would you want them to treat you as a living, breathing human being with feelings?

I implore all of my readers to join in the fight against this type of abuse. Give an elderly relative a call and see how they are doing. Visit an elderly neighbor. Go and volunteer at a nursing home. You don’t have to be related to someone to show that you care. You may be the person that makes the difference.