In a few days, the Sony Playstation and Microsoft’s Xbox’s next-gen models will arrive in markets, lighting up the global console-gaming community. Their flagship models and latest versions are the PlayStation 5 and Xbox Series X, respectively.

With equally competent hardware, speedy loading, and of course – and most importantly – newer and better games, the two consoles have been trying to one-up each other since the early 2000s. And this time, it has become more than evident. These are the best consoles they have ever produced, and a lot of hype being created.

But be warned. Both the Xbox Series X and PS5 can cost you a fortune. So if you are looking for just the older versions, cyber Monday Xbox one deals offer great deals for Xbox One and PlayStation 4. But if you want to buy the latest models this season, then here’s what you should know before.

The Best Games for the Best Consoles

The Xbox Series X and PlayStation 5 might be the best consoles to come out, and for a great console, one should have equally great games. Ask most of the people wanting to buy a PS5, and they’ll surely speak to you about” Marvel’s Spiderman: Miles Morales.” It is indeed the most expected game as it’ll be available with PS5 upon launch.

This is also true for various multi-platform games such as” Assassin’s Creed: Valhalla, ” Call of Duty: Black Ops Cold War,” and” NBA 2K21″. These games are all set to launch later this year and are confirmed to come to PS5 and Xbox along with PC and other current-gen consoles as well. A couple of remastered cult classics will drop out in the coming months, but most of the other games only release in 2021.

For the Xbox Series X fans, though, their most expected game,” Halo Infinite,” has been extended into 2021. This means that Microsoft lost it’s most solid exclusive launch game, which would have also been released on PC and Xbox One.

What about the launch games?

Most of the games launched alongside a console are mostly rushed and can have some serious quality issues compared to the platform you are playing it on. The launch games that release along with the consoles are mostly infamous for being at best so-so games. “Knack” on PlayStation 4 and “Ryse” on Xbox One, or “Lair” and “Perfect Dark Zero” in the older console generations, are just some handful of many such examples.

These aren’t necessarily bad games, but they don’t make the best use of the currency model they are released on. The main reason behind it is that these games are developed secretly for the sole intention of launching alongside a platform.

Like” The Legend of Zelda: Breath of the Wild,” there are some rare exceptions, which were produced by the same developers as the Nintendo Switch, the platform for which it was designed. This allowed the creators to make some tweaks to get a better result, which paid off well.

For hardcore fans, who are looking for next-gen exclusives, it is a bit too early for those. At most, you would have to wait till 2021 for a good third-party game that makes the greatest use of the next generation mechanics.

Be ready to burn your bucks

Another thing to note about these models is its prices. At a whopping $500, these can hurt your pocket a lot. For comparison, the Nintendo Switch cost just near $300. 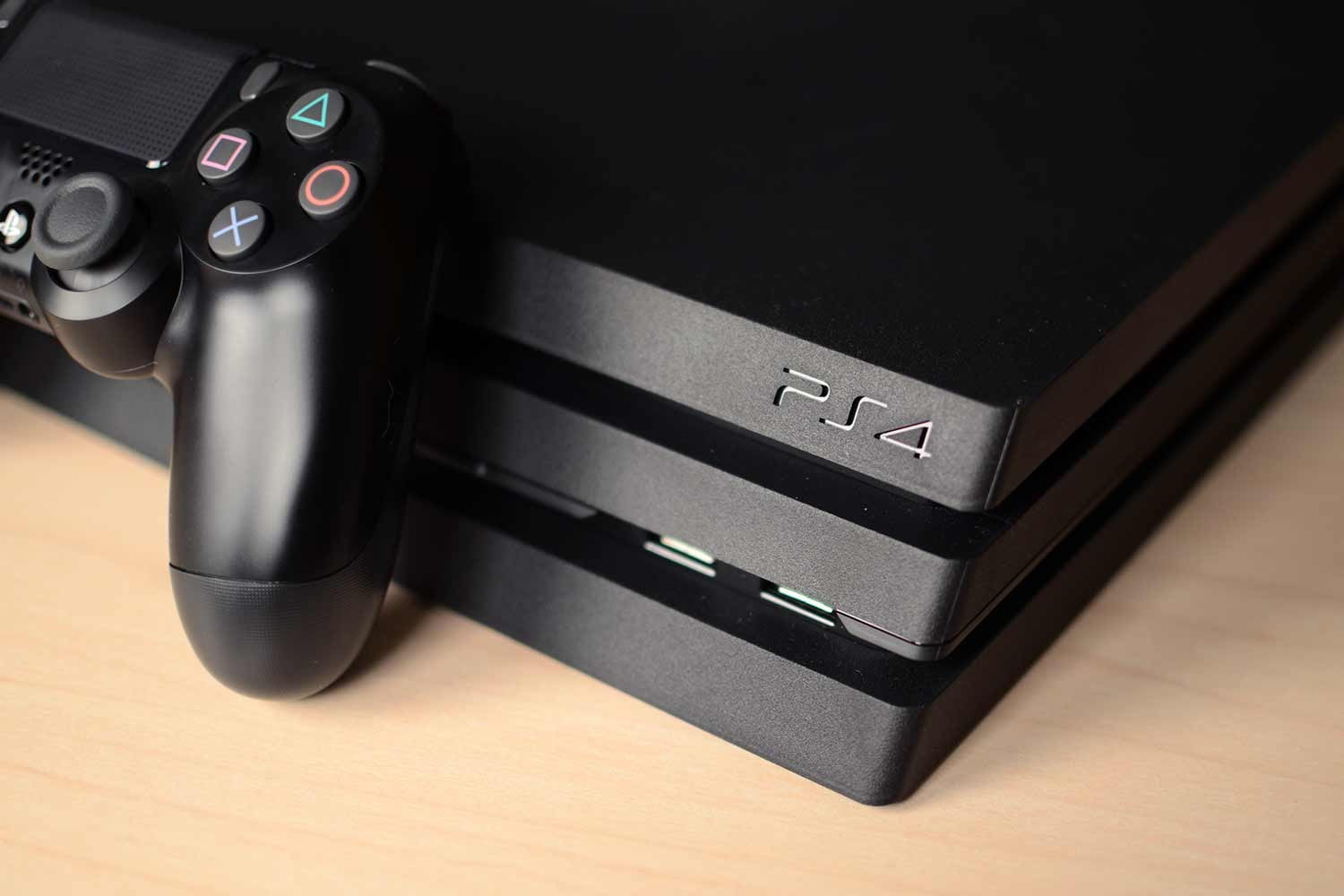 Microsoft and Sony sure know this and have other options. You can buy their $300 and $400 versions, but it comes at losing the disk drive. These are similar to their normal ones, but just that they are completely digital. But the loss of the disc drives men’s you cannot play your old games on it, which is an even further loss for you. Although many in-game passes are available, which gives access to all games on a monthly fee unless you are okay with it, buying the $500 one is the best for you.

So this season, if you want to buy the latest models, make sure you got the money. But for one thing, it is better to wait till 2021. If you do want other deals, check out Cyber Monday Xbox One and PlayStation 5 deals.