My experience with the Minecraft sandbox game has been minimal but I’ve been impressed with it and all of the things that can be done with it in-game and how you can get Minecraft alts for sale easily. Minecraft has a lot of similarities to Lego; there’s an almost endless way to arrange and rearrange things. When Minecraft was approved and accepted into the Lego Cuusoo program fans of both building systems were beyond excited. I was hesitant about getting it set because of the price but it’s proven to be a worthwhile investment that’s been built, added to and rearranged about twenty times. As soon as Minecraft fans see it they can’t help but pick up the sections to look at them closer. In fact, Lego lovers do the same exact thing. 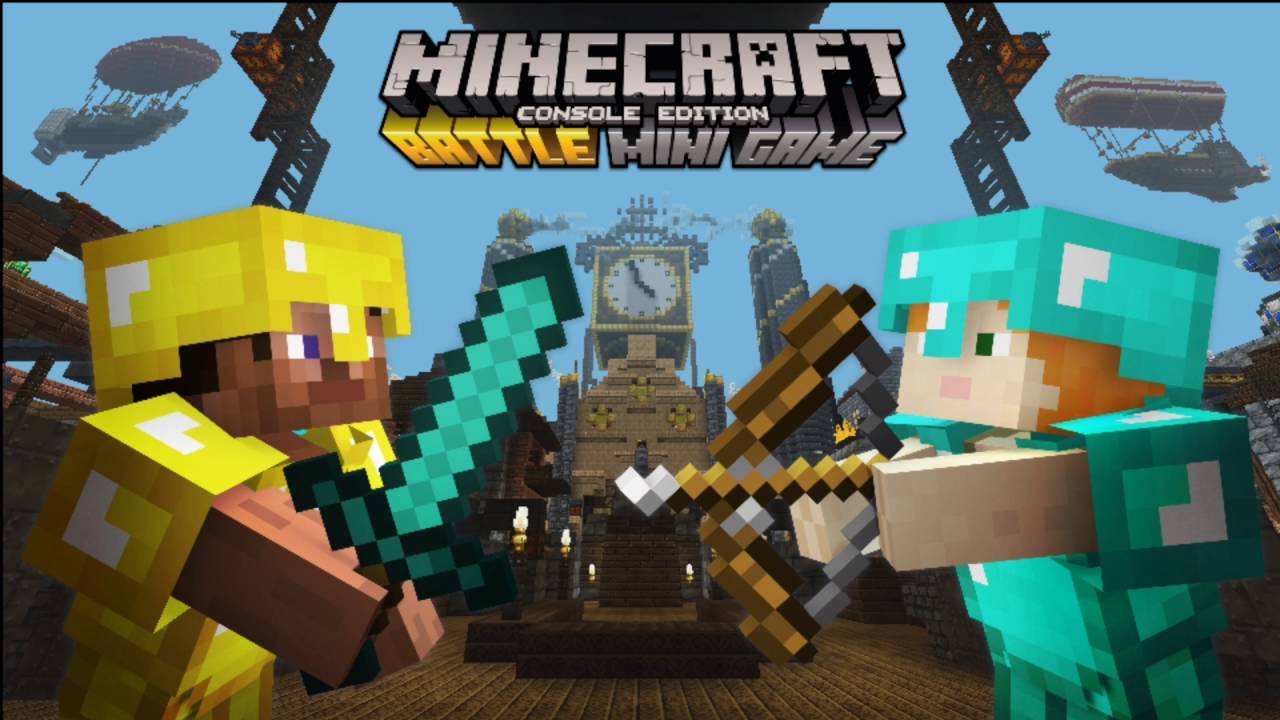 You are getting a total of 480 pieces with the set; there are two figures but they are not typical Lego styled characters. , they are block-formation to keep with the Minecraft theme; these figures are similar to the characters found in Lego board games but without sculpted detail. The packaging of the set deviates from the usual Lego practice; it’s a square with the contents neatly packed inside of it. There is no right or wrong way to use the pieces but you are getting complete instructions to build the Minecraft scene. The build took us about an hour; you could probably get it done in less time if you are going at it alone. We did stop an of times to look at the progress of it and make notes about how we couple modify it later. Since there are small pieces to the set this is not recommended for those under the age of ten.

There are lots of things that can be done with the set; if you have other 1×1 and 1×2 elements are well as the flat tiles you can expand it the same way you can in the Minecraft world. The Technic pins allow you to remove or move sections of the base; since these are common pieces you shouldn’t have trouble finding them in your cache. If you get multiples of the set there is no limit to what you can build or how massive the size can be. The only real limits are your imagination and the number of pieces that you have to work with.

If you know you are going to be using a lot of a certain type of brick or tile, you can order those from brick brokers. BrickLink has a vast cyber marketplace with over six thousand stores available to browse. If you want to purchase pieces directly from Lego, you can use their Pick-A-Brick option to get the elements that you want. The prices are reasonable; 1×1 bricks are .10 cents, 1×2 bricks are .15 cents, Technic connector pins are .15 cents and flat 1×1 and 1×2 are both .10 cents each. There are a lot of color options to pick from so you can customize your scene however you want. Don’t forget the girls, they can make their own modified Pink And Purple Lego Minecraft Micro World. 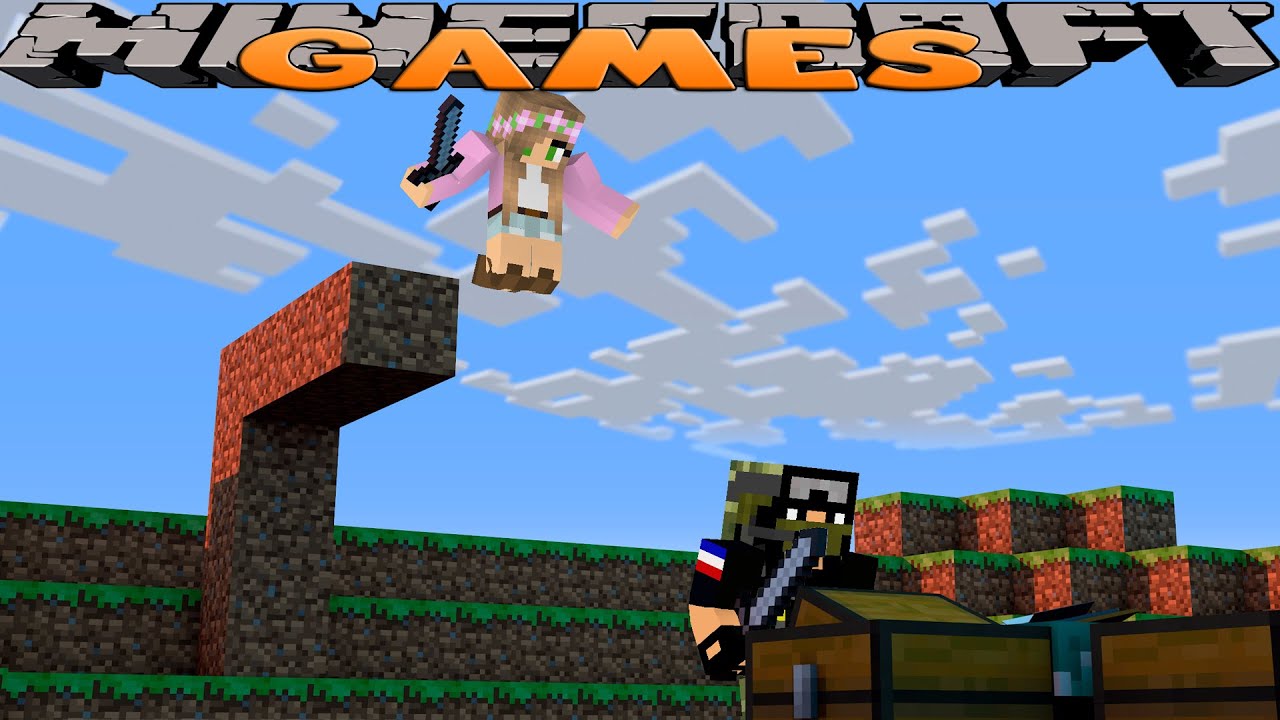 There are several online stores that are selling this but I suggest ordering it directly from the Lego Online Store to guarantee that you will receive an intact and mint set. They sell for $34.99 but if you are a VIP member you will get 34 VIP Points with the purchase. If you get multiple sets and combine them you can build a larger scene with more customization option but you can achieve the same type of result with a wider variety of modification possibilities by adding in other similar-sized bricks.