If you have large gatherings such as a party, it is quite hard to clean and maintain your garbage disposal. But following some of the simple rules on proper waste disposal, you can actually do it easier. First, you should not let your guests use the garbage disposal. You must assign one or two people to take the responsibility in dealing with the leftovers and dishes or assign all your guests to scoop their leftovers into the garbage. One of the best ways to do it where you wont sound awkward and demanding is to use a ‘do not use’ sign on the disposal switch. You should also keep in mind that some of the disposals are quite sensitive and your guests might not know what your garbage disposal unit can or cannot handle. Hence, it is advisable to do it safely by marking the garbage disposal as out of bounds. In addition, you also have to consider that there are some unexpected materials or objects that might cause breakdowns, clogs and other problems / damage to your plumbing system. So, it is really advisable to also give attention these kinds of waste other than plastic and metal. 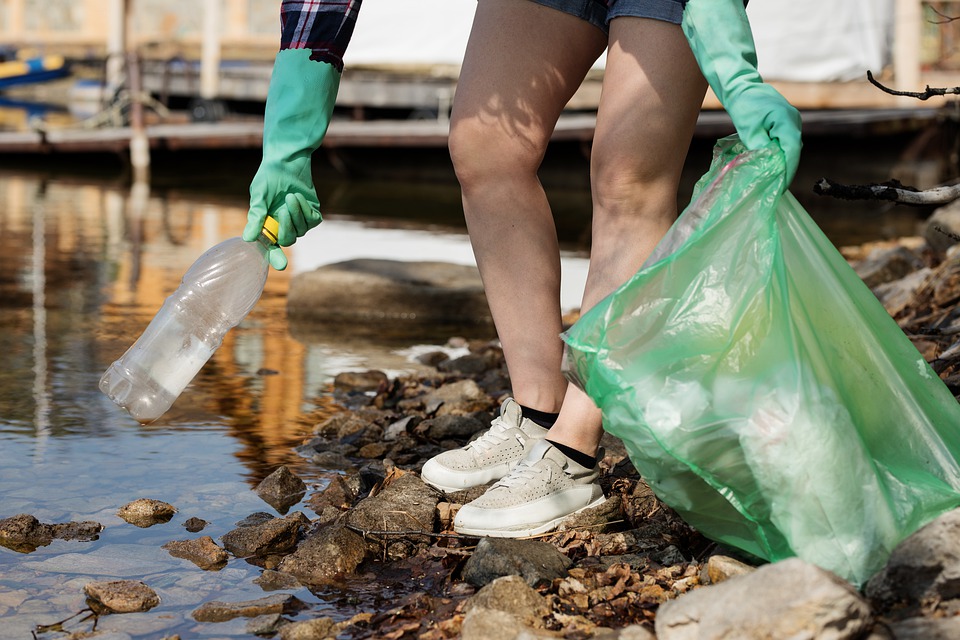 You should also never put some items down your garbage disposal. First of those are metal, plastic, glass and others such as fruit stickers, string ties, and cigarette butts. Secondly, grease oil or fat like meat fat and cheese should also be considered and separated. It is advisable to put your grease in a metal or glass container and either save it for reuse or throw it out in the trash. You should also segregate fibrous, stringy and starchy vegetables like onion skins, celery, corn husks, potato skins and among others.

Plumbers will definitely advise to you to avoid putting egg shells and coffee grounds down the garbage disposal. But for some who oppose this idea, they believe that eggs help in sharpening and cleaning the waste disposal unit and coffee helps in eliminating the odors. While this idea may be true, it is also true that egg shell membranes and grounds of coffee can do clog your pipes and drains. This is even more possible if you have a septic tank. Hence, it is really advisable to avoid putting coffee grounds and egg shells in the disposal. But to support the claim of other people, a very small amount every once in a while will be good.

Moreover, there are garbage disposals do’s that you may also want to consider ensuring that your disposal is clean and well maintained. Generally, you should not turn the water ir garbage disposal off until the grinding is done. Consequently, turn the garbage disposal off and then allow the water to run for a couple of seconds before turning it off. It is not also advisable to use harsh chemicals like bleach or dry cleaners because it might damage your disposal system. As mentioned earlier, egg shells and coffee ground should not be put in the disposal to avoid clog. 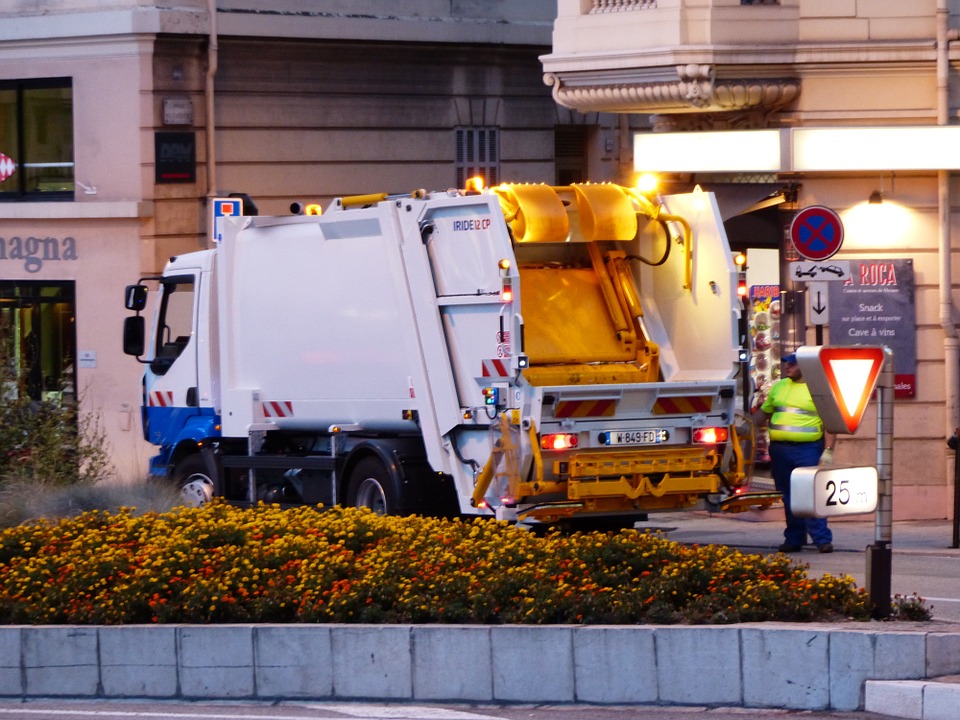 Generally, for you to avoid clog and plumbing problems, it is important to always keep the cleanliness of your garbage disposal. By just simply following some basic rules, you can certainly do it accordingly. Searching out for Quietest Garbage Disposal? Click here.