The periodical “Seeking Alpha” has posted an article titled “Citi’s Life Insurance Unit Primerica Files for IPO.” The original offering is targeted at $100 million but as the reference article suggests, it will probably be higher because of the sales ($2 billion) sold over the last 12 months.

A.L. Williams has a running feud ongoing with past agents due to a disagreement about training and training fees. 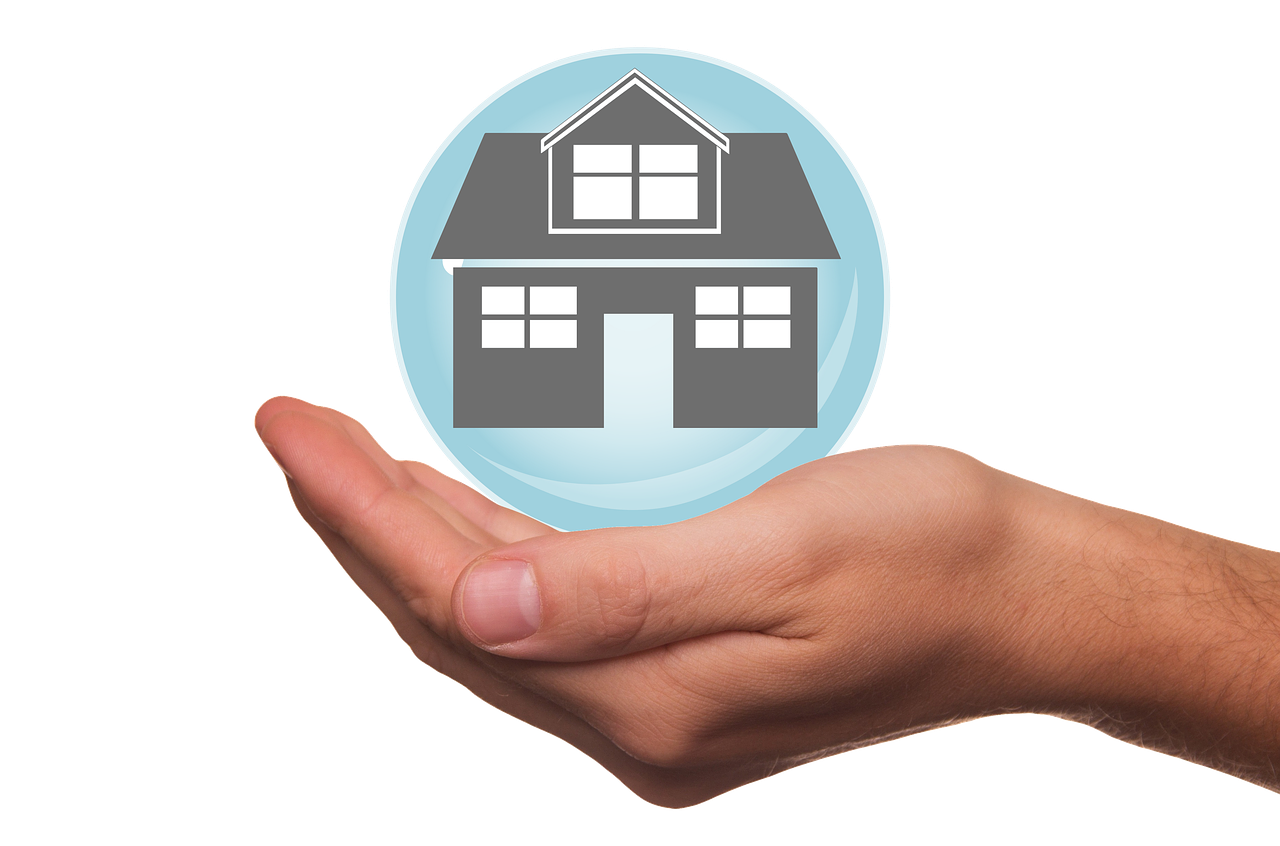 In those days the most popular permanent was called “whole life” so named because it was designed to be in force to age 100-years-old.

The idea is that the “term element” of the product stays in force long enough for the insured to create cash for burial costs.

Term life insurance on the other hand is designed to cover a person for a specific period of time. It may be until retirement, paying off a mortgage or other debt.

A.L. Williams’ agents were sellers of term coverage. Most of us with other firms were taught to sell permanent life insurance.

The standard way of “prospecting” or finding customers, was to ask people you had sold to “refer” you to friends and family. You had to be careful because you could not give money or “rebate.” It was against state law. 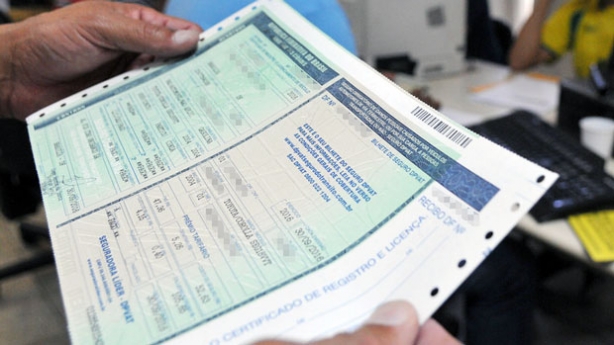 A.L. Williams were incredibly courageous. They might start in an office building and go door-to-door.

Over time the life insurance agent has gone by the wayside. It was too expensive for life insurance companies to market through an agency force and things came up like lawsuits.

Marketing was handled by direct mail.

It is good to see some re-occurrence of the term life agent. Not only does it create work, it gives much needed direction to consumers about a sophisticated product. You should also be aware of the difference between a term insurance and a life insurace so that you can choose what out there is best suited for you.