I have heard that drinking cold water after meals may cause severe cancer. I love drinking cold water especially when I am done eating my meals. All the way until I was with my friend who is half African American and half Japanese. She went back to her country and came back with extraordinary news. She said that cold water can cause cancer. At first I laughed it sounded funny until I realized that it wasn’t a joke. It hasn’t yet been proven in the United States but it’s very common in Japan. So I thought like any other human being would think and I asked her to describe to me how drinking cold water can cause cancer. 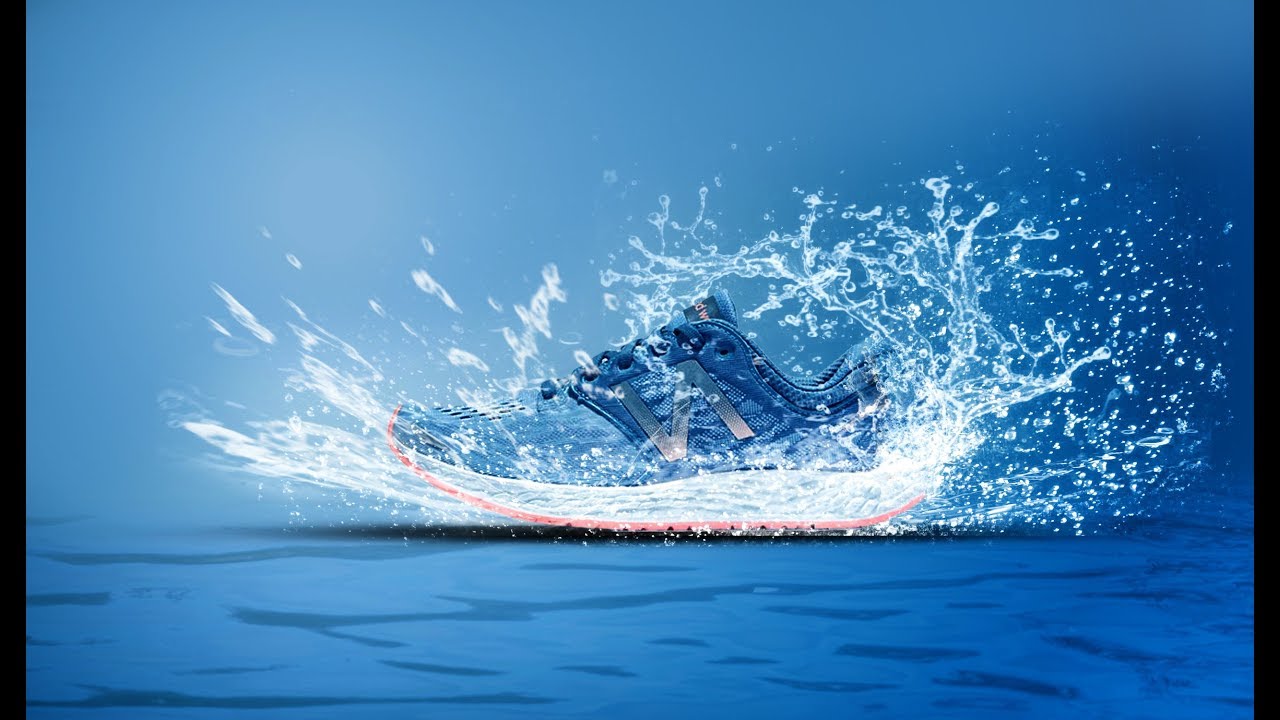 Well forget about the rest let me get to the point. Once the cold water emerges from the bottle into your system after you eat a meal and your food has not digested yet the cold water will hold the chewed food still. This will of course slow down the eating process known as digestion. Once this happens your food moves about as fast as a snail. Once the slow solid food moves and attaches to the acid it will decompose it will absorb quickly by the intestine as if it was whole. According to the

http://www.digitaljournal.com/article/223712/Does_drinking_cold_water_cause_cancer_ this will line the inside of your body especially the intestines. Shortly and eventually this will cause cancer. I know crazy right that’s the same thing I thought. Then again it has not been proven in the United States or in America period I believe. So it may not be true but I won’t take any chances. If you don’t believe me look it up and do some research on it and see for yourself. They even say that there’s a diet plan to this method in some websites. The only reason that I believe in the diet process method is because Japanese people have been proven to be much healthier than Americans. Have you ever seen a fat or oversized Japanese person? No! So maybe some of the methods for these things really do work. Why not drinking hot tea after my meals instead of cold water! I mean it does kind of make sense even though there are no scientific facts to back up this allegation it kind of haves me on the difference about it. I don’t really believe it because it can’t be proven and I do kind of believe it because I’ve actually seen how “sludge” as scientist refer to it as can slow down the food process. 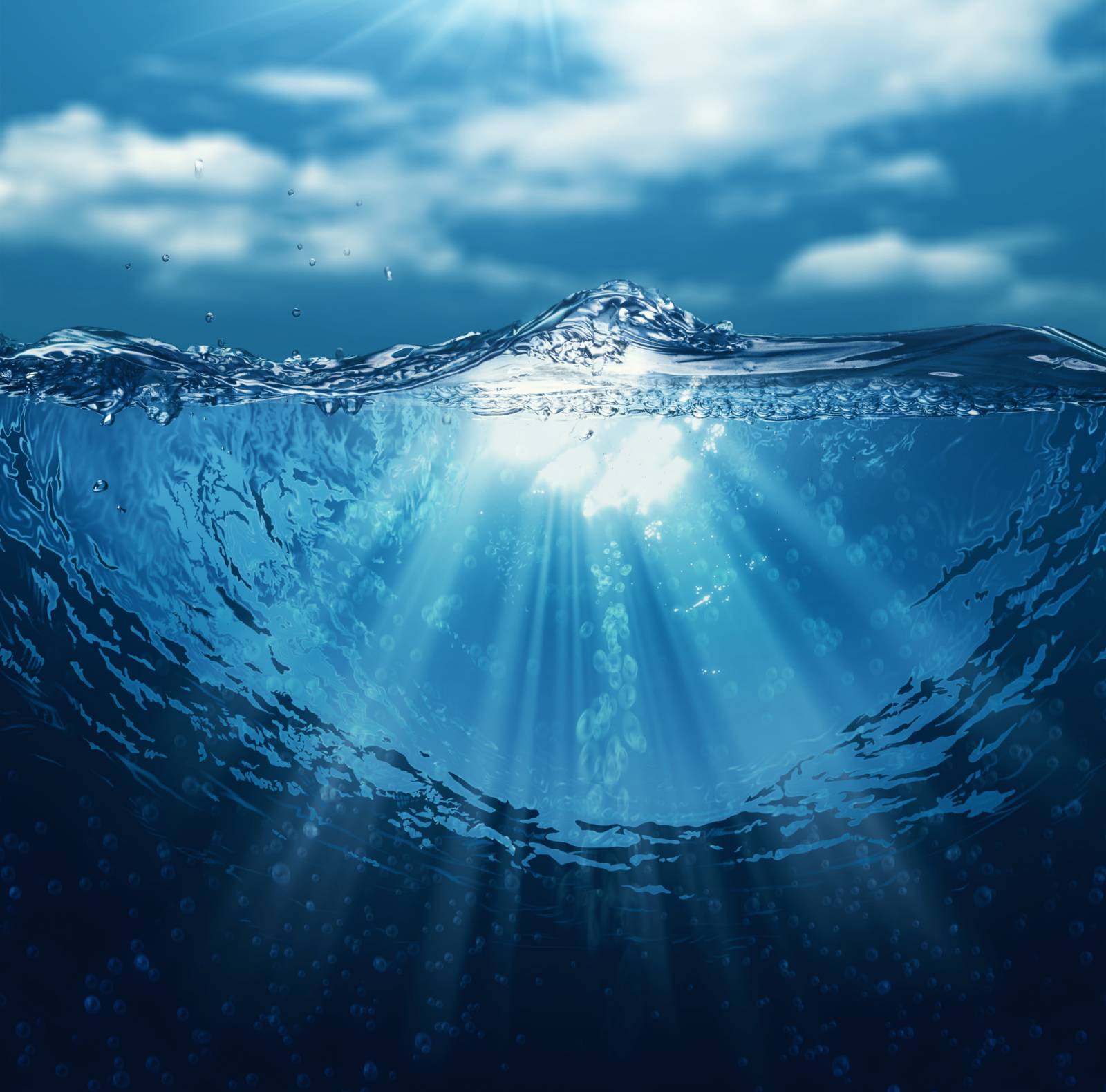 This debate of cold water and hot water can go on forever but one must be aware of the benefits and limitations of both of them so that there is no compromise with your health and this can be done by looking up an interesting article online titled something like diamond rock spring water review where you can get all the information.