South Florida’s nurseries are all thinking of getting into the medical marijuana business. Republican Governor Rick Scott has signed a bill that allows CBD oil, a non-psychoactive marijuana extract, to help alleviate the suffering of children with severe epileptic disorders. In addition, a ballot measure asking whether Florida voters want a recreational marijuana initiative in their state will be decided by Florida voters in November, much to the governor and the sheriff’s association’s chagrin. 80% of Florida voters are for the measure, in all age groups so it is likely to pass. 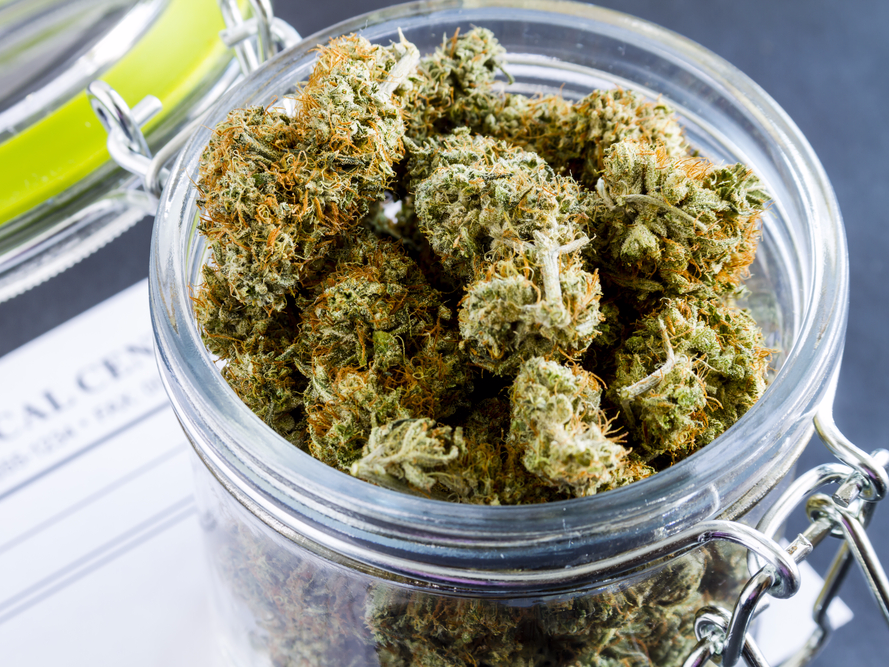 While Florida is famous for cases related to assault and battery, marijuana is slowly taking over the spectrum as it has been a long time since this and other drugs have been legalized but that is because it’s excellent for medicinal purposes due to which I constantly look out for a Marijuana Dispensary near me as I have read that it is a good option for cancer treatment.

Florida’s limited medical marijuana program will make this medicine available only to epileptics, cancer patients, and those with severe and chronic muscle spasms. Alpha Foliage co-owner, Chuck Buster, has been raising tropical plants for quite sometime down in Florida’s southern tip. He said friends and family had been calling him, telling him he was eligible for being a grower for this new medical marijuana. Growers had to be in business for thirty years or more and be cultivating at least 400,000 plants to become medical marijuana growers in Florida. Buster said, “I started getting all these inquiries as to whether I had any interest in partnering in a marijuana growing operation. Everybody is trying to be a part of this.”

After the passage of the medical marijuana law, a bunch of companies cropped up wanting to do business in Florida. Still, it isn’t a business for everyone. In terms of growers, an $150,000 deposit along with a $5 million performance bond gets you in the door. Security and comprehensive technology are also required of growers. Seminars such as the MMJ Business Academy on how to grow medical marijuana and how to roll out such an industry have taken place in cities across the state. Cultivators are already getting calls of business experts and financers who want to partner with them. But most are saying that growing marijuana nowadays is very technical. They are glad this program is here to help kids. But on the business side, it pays to do your research, be careful, chose wisely and wait and see. 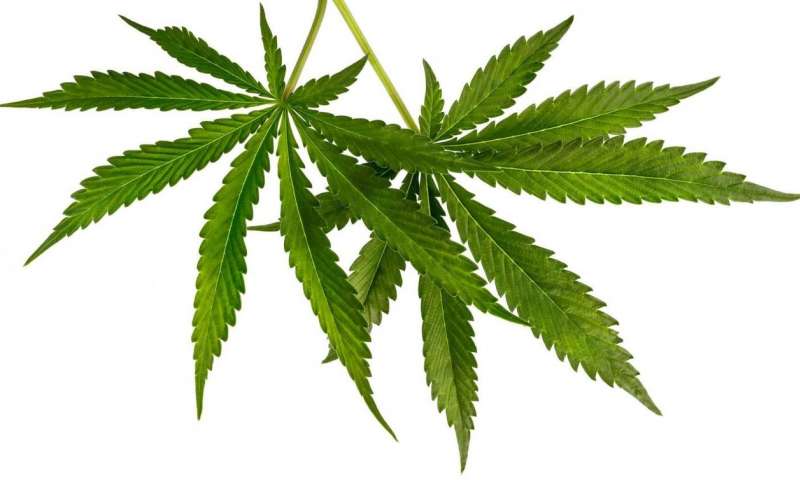