The current smoking ban in the United Kingdom has brought both good and bad. To most residents they will see it as a positive because they do not have to breathe in others smoke. But to those who relied on smokers for business this has not been welcomed with open arms. Since the smoking ban was introduced over 8000 local pubs have closed down, that is a lot of small businesses gone and many jobs with it. The smoking ban had a huge effect on drinkers as in most cases the two go hand in hand. One man has been on a mission to brink back smoking legally in pubs and rejuvenate the industry, his name is Russell. 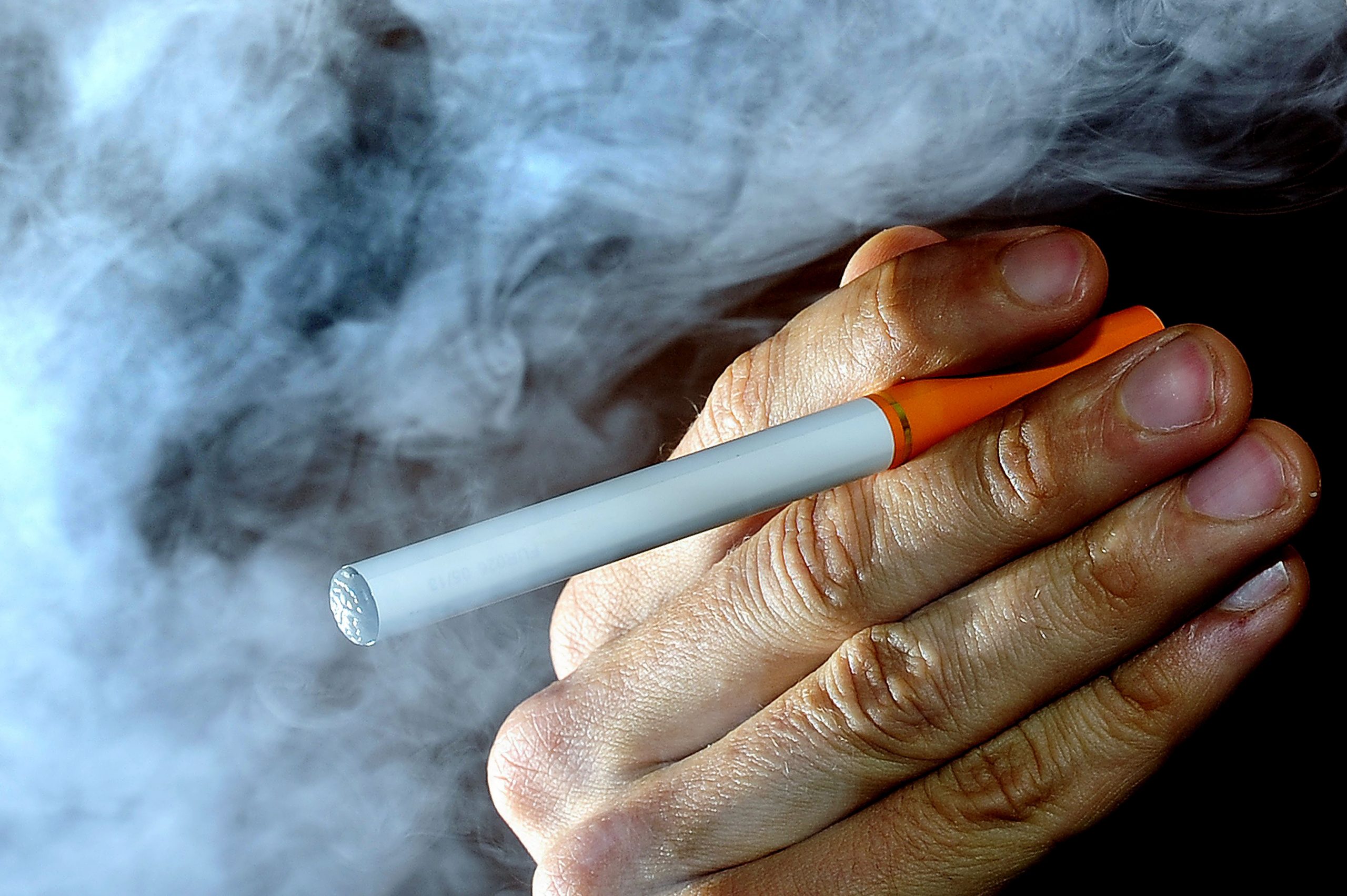 This one man crusade is not trying to break the law he has actually found a legal way to smoke in public. Its simple all he uses is what is called an electronic cigarette. This little device does not emit any smoke but instead vaporises liquid nicotine. This means they are smokeless and do not come under the current law. Nowadays, e-liquid is getting quite popular. This is also known by the name of nasty juice. This is nothing but just another vape that have flavor of fruits along with the heart winning aromas. These vape liquids are consumed by good number of people as recorded by the studies.

How did his crusade come about?

Russell like many smokers was trying to give up. He was happily married with kids and did not want to smoke around them. Plus being a school teacher he wanted to set an example in front of his students instead of sneaking off premises during breaks to have a cigarette. After trying various methods include nicotine patches he found he just couldn’t give. Then one of his colleagues came in with an electronic cigarette. He tried it and never looked back. This was in 2009 and he has been on a crusade to promote the benefits of vaping to smokers around the country.

Starting with a small website and visiting some of the many electronic cigarette forums he quickly got some backing and started by building a website as a point of contact. His main goal is to make vaping acceptable in pubs and restaurants around the United Kingdom.

The message he sends is to ask owners politely if they have heard of e-cigs and to briefly explain it to them if they haven’t, then to ask them permission if he can use his device on their premises. What is really surprising is that no one is against it in pubs. Once people are aware that it is not smoke being emitted from the device they seem to not care and even support it.

What has he achieved so far?

Believe it or not his name is well known on forums and through out the vaping community. He has made it acceptable to vape and has called on all land lords to join him in his quest. What is interesting is that vaping has brought back punters. They can now enjoy a pint of their favourite ale whilst smoking at the same time. The only difference is there are no smoke filled rooms and no law is being broken. 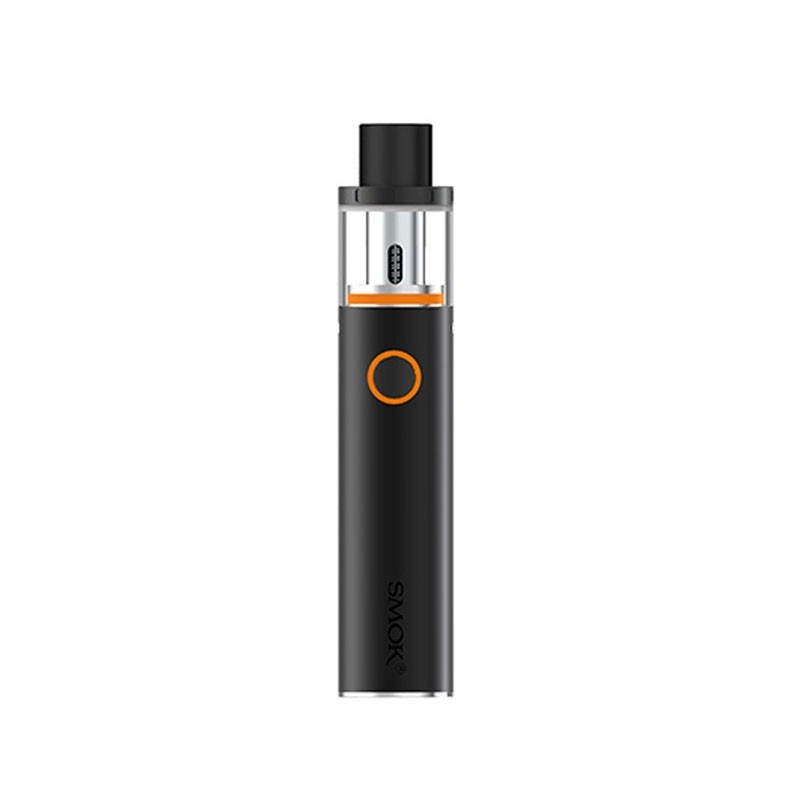 With nearly 1 million users in the United Kingdom alone and the industry growing rapidly over in the states using electronic cigarettes are fast becoming socially acceptable. You can find lists of vaping friendly establishments on some of the many forums on the internet. The only two names are JD Wetherspoon’s and Sam Smiths which do not allow it in any of their chains. Other than those two companies any small time publican will probably welcome ecig users with open arms. So let’s see if he can bring the industry back and make it cool to smoke again.