Folklore was the first game I bought with my PS3 and can be played on free unblocked games as well. It was a risky move; I had only seen a few videos and thought it looked good so why not try it out? I got home and set up my new system and started the game. Within ten minutes I found myself immersed in the first level. The art direction in this game is absolutely beautiful. I find myself going back and playing again just to look at it. If you look at the box art you’ll get just a small taste of what this game has to offer. 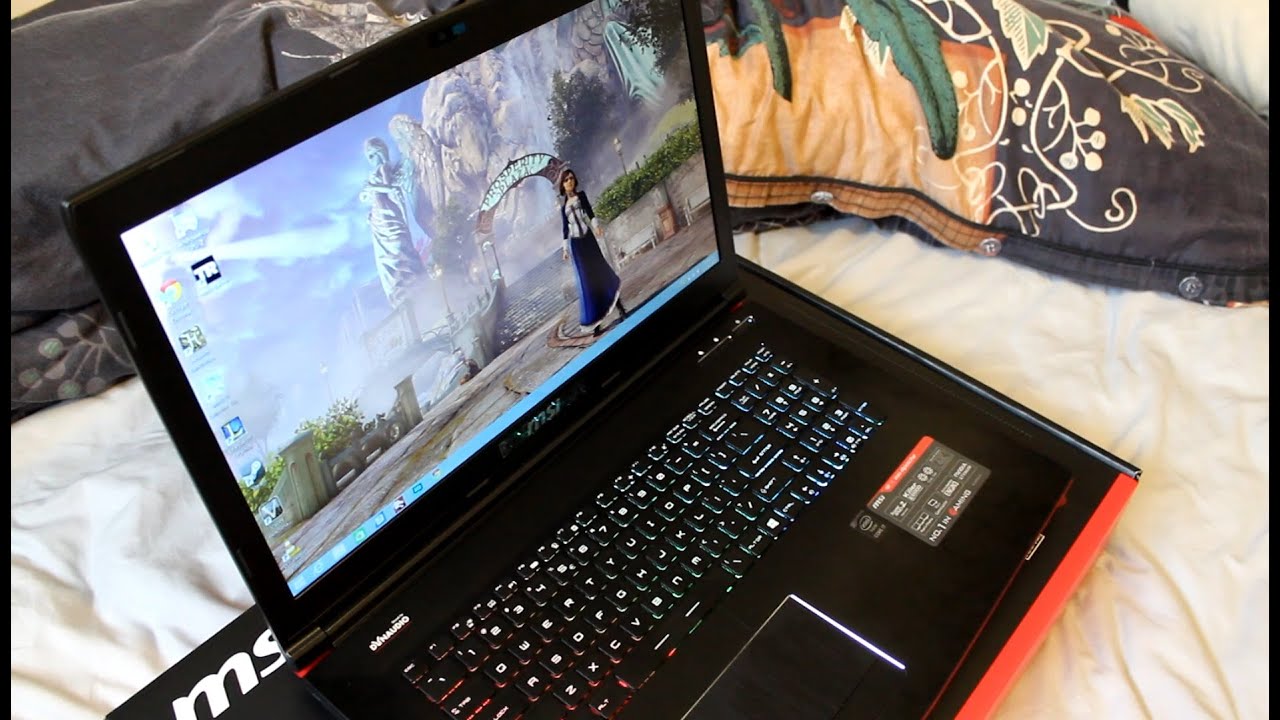 The gameplay is very original. The basic idea is that you encounter ‘folks’ who in this game are your enemies, and you attack using the folks you’ve collected. For instance, the first folks are given to you; a basic melee attack, and a shield. You assign the folks to the square, triangle, circle, or X buttons and use them in battle. This is similar to Pokemon but the creatures only have one move and the battle is in real-time not turn-based.

To gain a folk you have to absorb its ‘Id” doing this is highly satisfying and makes great use of the six-axis controller. As you hit an attacking folk its ‘Id’ pops out in the form of a blue ghost-like image, (this is also a good way to know if you’re successfully doing damage to the folk) after several hits the Id will turn red and stay hanging out and the folk with go limp. This is the time to press R1 and jerk up on the controller, pulling the id in. Now you can assign it a button and use it in battle. You can also suck up multiple ids at once (the most I did was 13 I believe.)

The amount of folks in the game is pleasing; there is plenty to enjoy the game and experiment, but few enough that you can develop favorites. Each folk can be upgraded using a system called ‘Karma’, each folk has certain parameters that, when met, can upgrade the folks attack, combo length, or energy consumption. One example would be “absorb ten of this folk” or “defeat ten folks using this folk”

There are seven beautiful (but also kind of short) realms to traverse in the game, playable by two characters, Ellen and Keats, it’s possible to play with just one character up to, I believe, the sixth level, but in order to truly complete the game you need to play both character stories. I didn’t mind playing the same levels and bosses with different characters too much because most of the folks are different so it is interesting rather than just a chore. 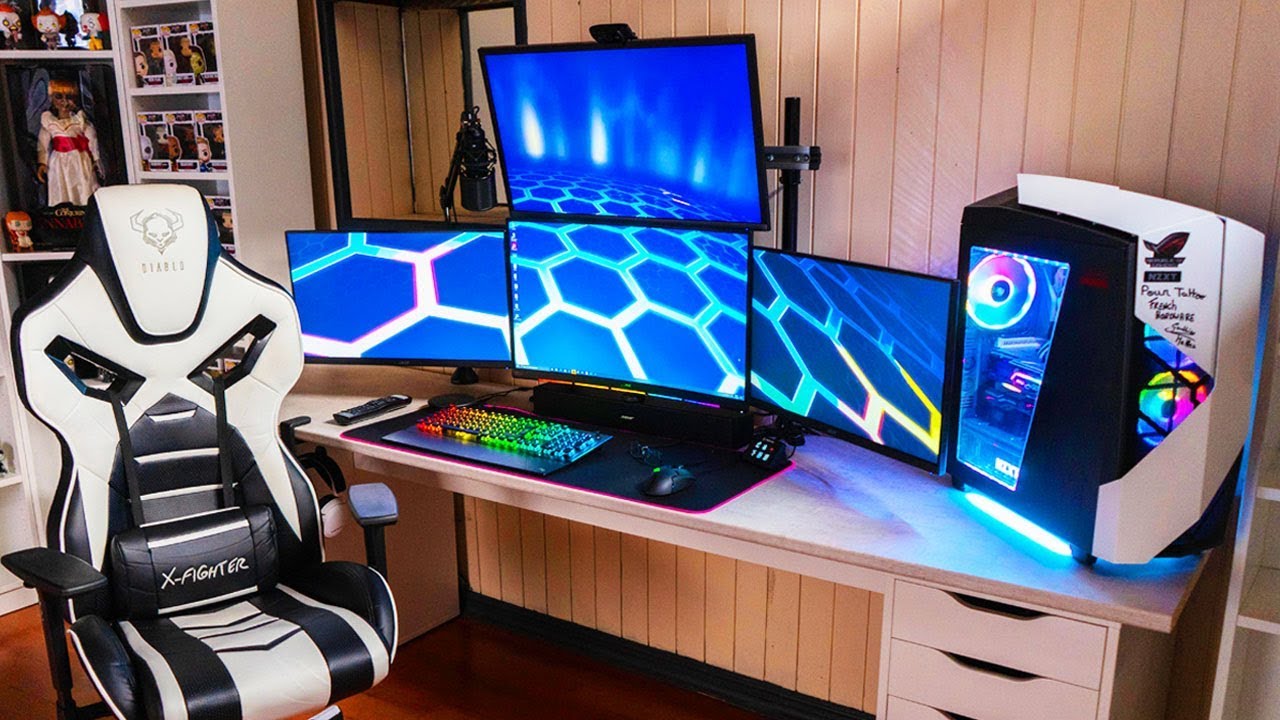 I did enjoy the story. It is told in three ways. CG cut scenes, RPG talk bubbles, and a sort of live comic book feel. Not a terrible story, some nice twists, but overall I skip through it all when I replay the game. But that’s not really why I would play it. This game is a lot of fun, it looks beautiful, the battle system is great, I’m glad to have it in my library, I would recommend buying it used online if you’re interested (I recommend buying ANY game used online, half.com is great.) but overall it’s a nice addition. You may put it down for a while but then, you’ll see it there, calling you, and you’ll pick it up again and remember how great it is. If not, just rent it to see how it looks, it’s not to be missed.