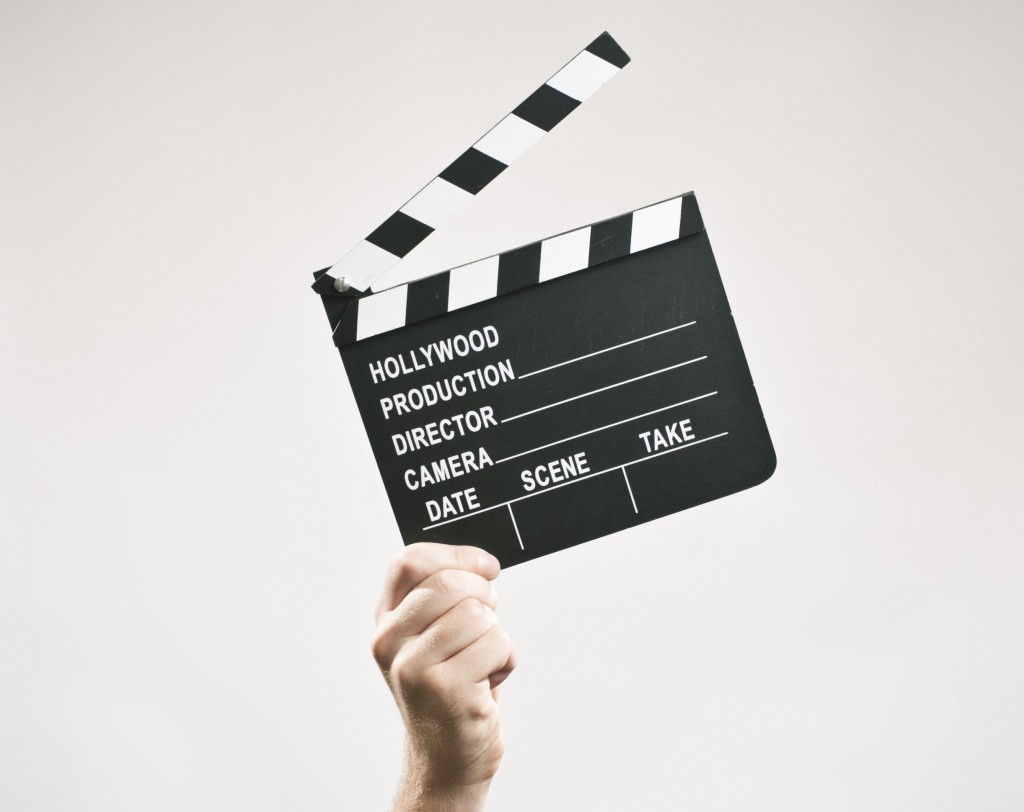 One of the biggest growing fields in the career arena inhabited by private detectives is the computer forensic investigator. A whole heaping amount of evidence of criminal activity these days can be found on computer drives. This type of private detective is not usually called in to do a scan of the hard drive but is rather adept at collecting information from reformatted hard drives or hard drives that have been the recipient of evidence-hiding software or even hardware that appears to the untrained eye to be destroyed beyond all hope of being useful.

Corporate private detectives are hired by companies to engage in investigations of external personnel as well as internal. You may be called upon to determine whether drug use is rampant within the office or whether industrial espionage has been going on against your employer.

Financial investigators must have a background in economics to do their job of investigating things like banking fraud and accounting that is, shall we charitably describe as, creative.

The traditional private detective is still a viable career option, however. The work that this kind of private eye does is quite similar to what you have seen on film: long stakeouts, following suspects, interviewing witnesses, taking photos of errant spouses cheating on their better halves and all the other stuff that Jake Gittes did in Chinatown before he latched onto the case of his career.

Undercover work is not outside the realm of possibility if you pursue a career as a private detective in the 21st Century. Sometimes there is no better way to get useful information out of someone than by pretending to be someone else. If this is the kind of fun aspect of the private detective industry that is appealing to you, then your best bet is to take acting classes from the best acting coach, learn as many foreign languages as you can and become a master at disguising yourself both physically and personality-wise. Tape people with specific accents and learn how to mimic them precisely. Follow people down the sidewalk and simulate their manner of walking. If you really want to excel as a private detective who goes undercover, you can likely find plenty of work once you have proven yourself. It is proving that the kidney shows up in the pie, as it were.

Private detectives are required to keep abreast of all federal, state, and local legislation regarding privacy laws and the legality of their methods of gaining information. Just like a cop, you must be aware that evidence collected in an illegal way can be tossed out by a judge and cost you your reputation. 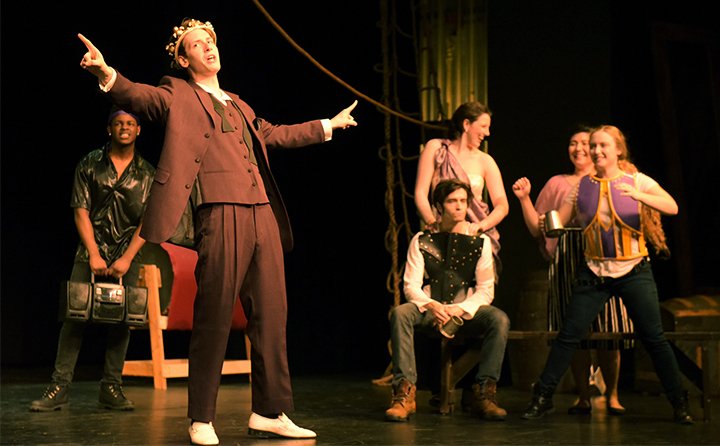 The nice thing about pursuing a job as a private detective is that no formal training or education is required. All you have to know is what it takes to become licensed in your state. You can help along with your career, however, by possessing a criminology degree or a degree that corresponds with your field of expertise. When it comes to computer investigators, your education is going to mean a lot more than time spend bagging low-level, parole violators. An extensive background in computer forensics is going to be an absolute requirement.

The median wage of a private detective in 2008 was just $41,760 dollars. The lowest earners brought in less than $25,000 a year while those at the top of the game earn slightly above $75,000 a year. The good news, however, is that the field of private detection is one of the fastest-growing in the nation. Expected rates of growth for the need for private detectives may exceed 20% through the next decade. The competition will be tough, but those with a talent for the job can expect to enjoy a lucrative career for the rest of their lives.