“Paper money,” is at its root, a strange and uniquely human concept, a shared agreement that items that have little worth can stand in as representatives for items that do have value. James Rickards, an economist and finance writer, opens his book with some dramatic scenarios regarding what could happen to the value of a dollar in the next few years. As he points out, time and time again, paper currencies have collapsed, assets have been frozen, gold confiscated, and governments have stepped in to avert, or at least mitigate financial disaster. 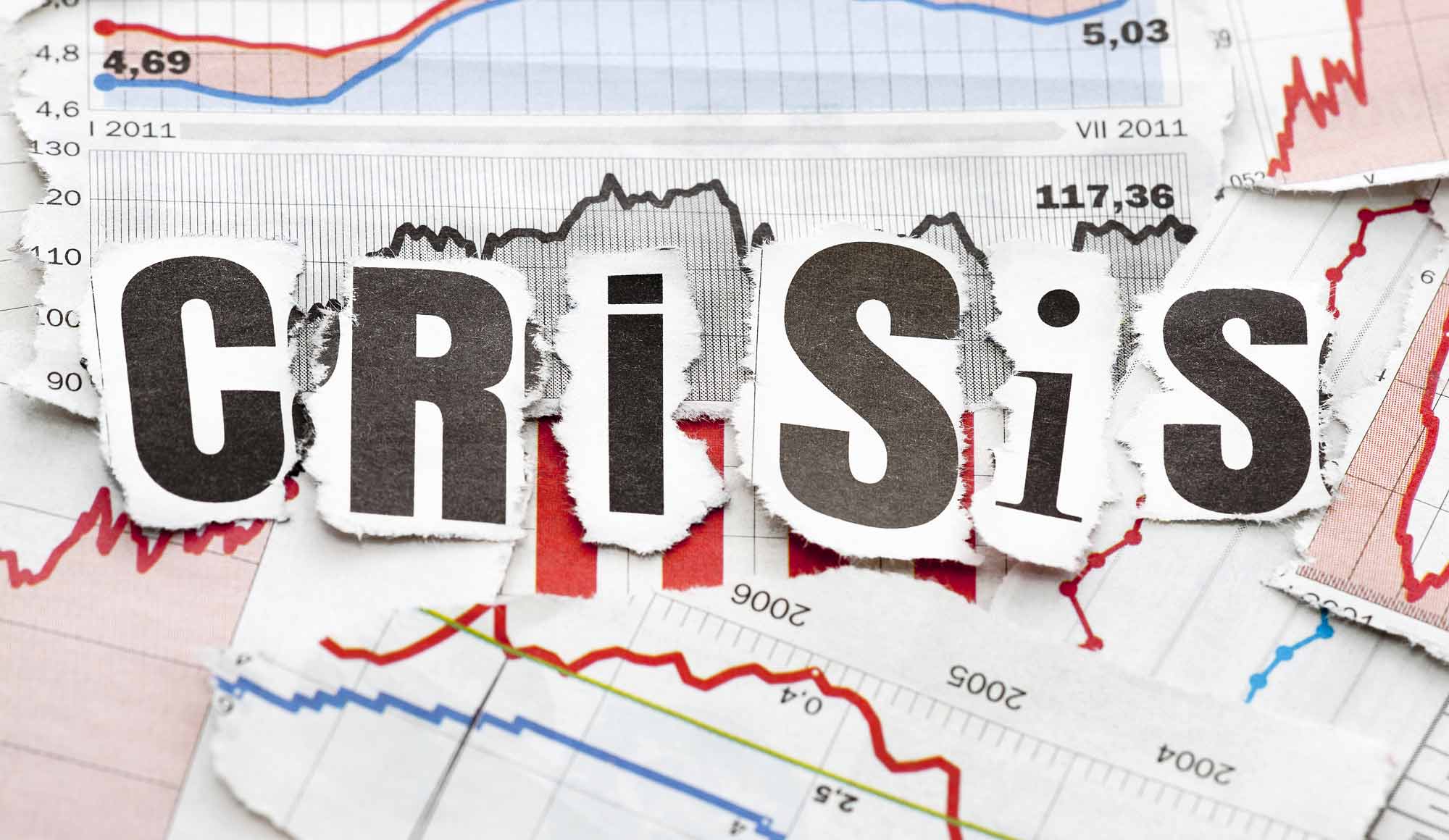 Rickards uses an interesting construct to ground the beginning of his tale, the story of a mock financial battle put on by a global group of academics and military and intelligence experts. It’s a glimpse of a potential future that, combined with a thorough grounding in historical financial upheavals, shows the real danger in current currency markets. Rickards says we are facing the third currency war in 100 years in which the euro, the dollar and the yuan will fight for value. The value of the yuan is currently tightly controlled by the People’s Bank Of China and not traded in international markets. China uses the power of an undervalued yuan to keep the price of its exports low. The fastest way to increase exports is to cheapen currency. It’s this strategy adopted by the U. S. which is one factor in a confluence of events hurtling the world toward a third currency war. During the European Sovereign Debt Crisis, China has supported the euro and may play a greater role in helping struggling nations stay afloat in the future. The yuan is also pegged to the dollar so as the U.S. prints money China must struggle to keep up. It’s a monetary game of chicken with the global economy hanging in the balance one exacerbated in March 2011 when the tsunami in Japan led to a spike in the value of the yen.

The American dollar’s loss of power as a financial lingua franca has some far-ranging repercussions. Part of the U.S.’s role as peacekeeper and ‘leader of the free world’ has been reinforced by its power as monetary gatekeeper. Take that away and the playing field is open for other countries or groups of allied countries working within a singular currency to take the floor. But it’s hard to say who will rise as the new power when nearly every country labors under the specter of overwhelming debt. If we also take a look at the dollar euro conversion and other currencies contra dollar, it is fair to say that something needs to study further. We need to carefully consider some factors. 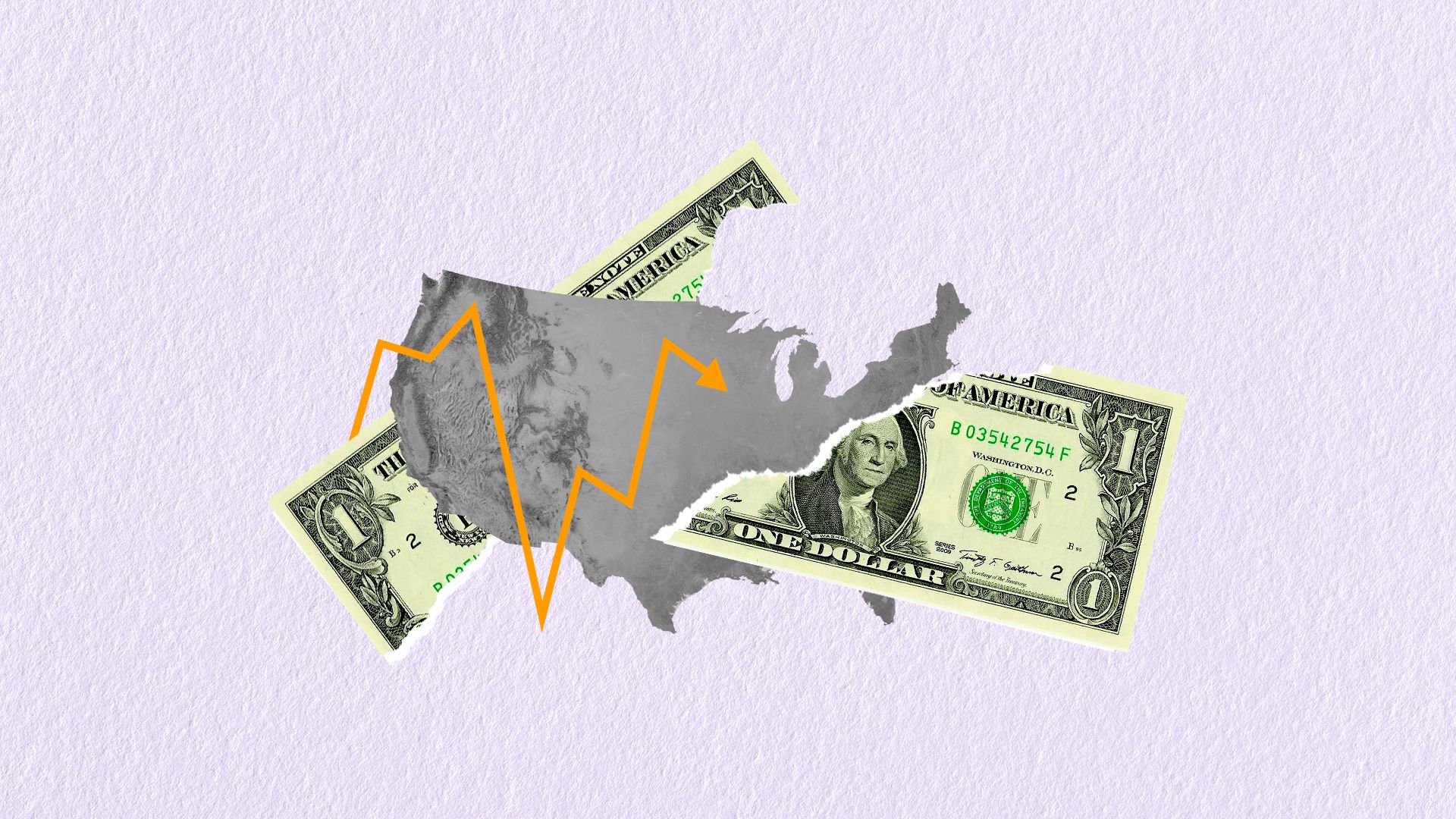 What should we do next? Rickards says that the Obama stimulus has failed to create private sector jobs and that the United States is vulnerable and would be unable to respond to a national disaster or global conflict. Among the many possible financial models he poses, one involves a doomsday scenario in which the dollar becomes essentially worthless. Not all of his models end in apocalypse thankfully but it does make clear just how high the stakes are. He offers some recommendations including breaking up the powers of the big banks, limiting derivatives and generally simplifying the economic structure.

Rickards is an old hand at translating high-level economic thought for the reader without significant expertise in the area but at times the numbers can be a bit dizzying. But he makes the dangers the world is facing clear in this riveting look at where we are and where we could be headed.