While morel mushrooms might be the most mysterious fungi in the world, gourmet cooks prize them for their rich nutty flavor. They are highly prized because they can be elusive and hard to find. That is not meant to discourage anyone from trying to hunt for them, because as one morel hunter said, “Once you know what you are looking for and you are able to find some, it gets easier to spot them.” They are out there and morel hunting can be something akin to a seasonal job.

Morels look like oval or circular sponges sitting on top of stems. Morel hunters need to be aware of “false morels” and be able to identify the edible variety. 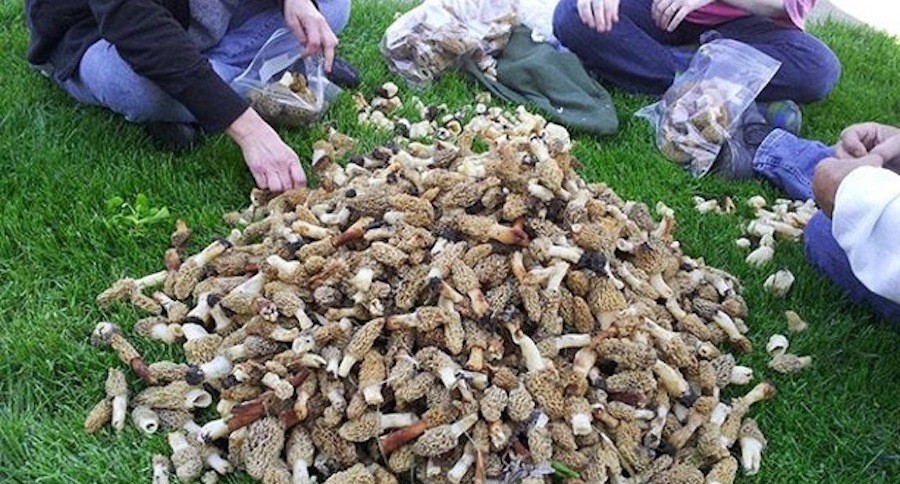 They’re not your regular mushrooms from the garden but the spongy feeling make it easy to hold and cook but if you’re not an expert at such things then it would be as difficult to understand its texture as though selecting safe climb treestands for a carnival.

Since morels can be found in many areas of the United States, the hunting season varies a little bit, but anywhere from March to mid June is the average season. Here in Oregon, you have to have a permit to pick mushrooms on public lands and you can get that by stopping by a ranger station or any BLM office. You can also get advice about where to pick them and maps of forest areas, which will be useful. If you are just gathering for personal use, you do not have to buy a permit. You are allowed to find up to one gallon of morels a day and up to 5 gallons a year. If you want to sell any morels you find, you’ll need a permit from the forest service which will cost $10 a day or $35 a week and a seasonal permit costs $100.

Since morels grow where they want to, I can only offer some good suggestions on where you should look for them. Some of the best places to search for morels are in shady wooded areas about a year after a forest fire or if you can find areas that were previously logged, morels seem to grow best a season after cutting has occurred. Wet areas seem to be good. 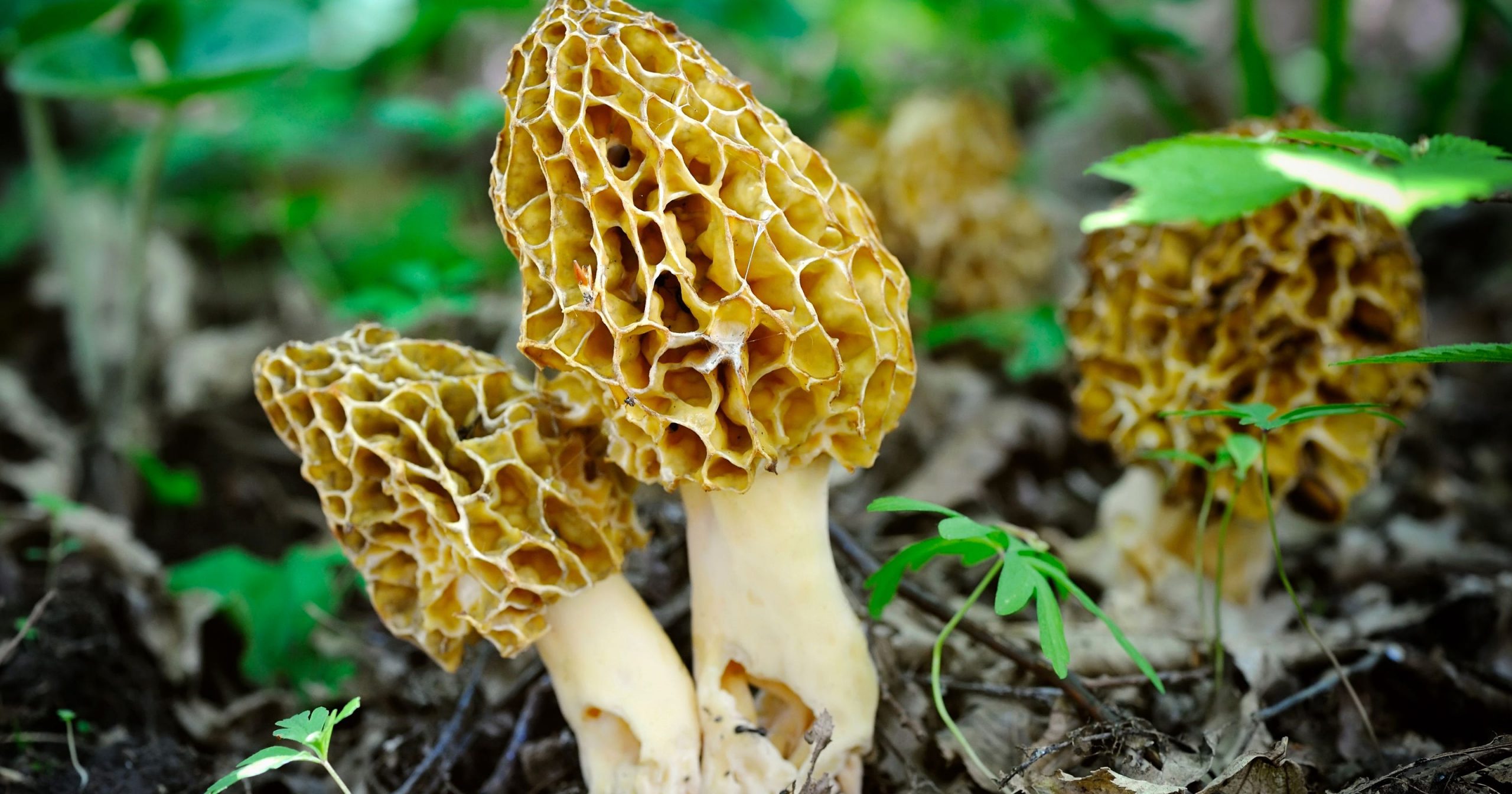 Bring a mesh or onion bag to carry any morels in. You want a bag that can breathe and most morel hunters think that by carrying them in a mesh bag you might be helping spread the spores back into the forest and that will hopefully yield future mushrooms for someone else. Most hunters will also tell you to be careful when you pick them and they suggest pulling and twisting at the base of the mushroom, right at the edge of the dirt. It is believed that this also helps future mushrooms will continue to reproduce in and around that same area.

Hunting for morels can be a profitable adventure or just a bonus for spending a morning or afternoon out in the woods.