AFK Arena was created and released by Lilith Games, a  video game developer from China. The video game was internationally launched for both Android and iOS devices last April 9th, 2019. Since that release that, this game was installed over 10 million times on the Android App Store, with good reviews. The situation is similar with the iOS version.

The developers of the game are continuously bringing updates to AFK Arena, providing bug fixes, new content such as heroes, new hero sources, items, events, and more. This proactive approach to updates is one of the reasons why the game enjoys the popularity that it has now. In this article, we review AFK Arena in different areas. Without further ado, let’s start:

AFK Arena is primarily a game in which you will collect and upgrade heroes. In this game, you will be able to acquire a variety of heroes during the game. The heroes that you will acquire will form a team, which will fight enemies for you. This is just an oversimplified description, and the game is more complex than that. To dive in further details, you will not control the characters that you have directly. The heroes will fight on their own without any input from the player. However, you can change their formation before battle. The formation of your heroes is really important since some heroes will work better in your frontlines, while some will be better at the back. As an example, tanks and melee heroes will do wonders in the thick of the fighting. As such, you should place your tanky heroes in front of your formation. Meanwhile, there are heroes that don’t have much health, however, they deal a lot of damage. These are the heroes that you should keep at the backlines.

At first glance, AFK Arena does have a sense of being a cool and calming video game. The ambiance is definitely light, heroes are wacky and have fun designs, and has an overall feel of being a casual game. On the other hand, as soon as you begin diving deeper into the game, you will realize that it is more complex than you think.

However, this complexity is not necessarily a disadvantage. The complexity is addicting, especially as soon as you start to figure out the optimal hero and faction combinations. The game also rewards playing for more heroes, since more powerful heroes are harder to unlock. 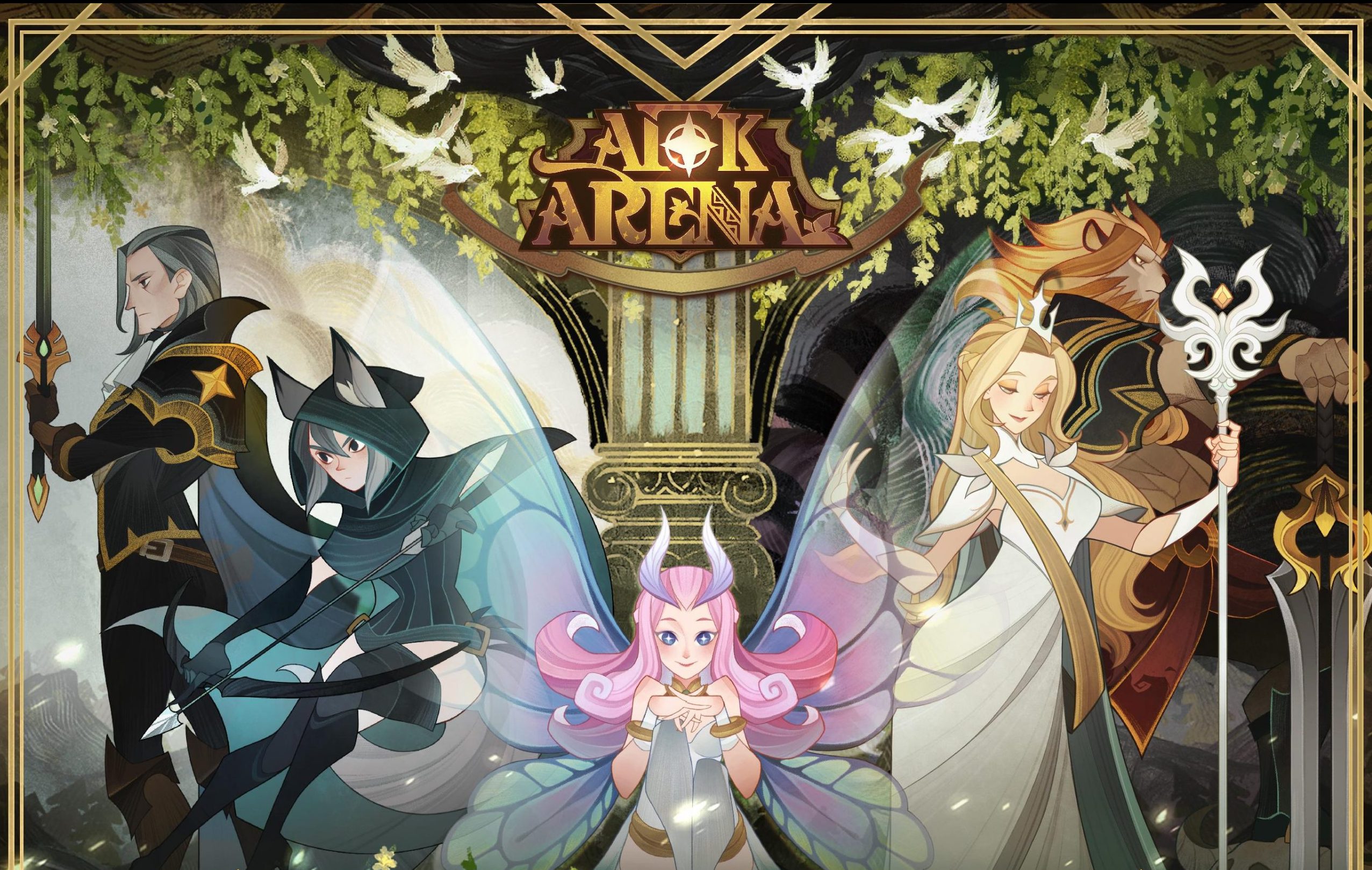 Having said that, there are also some downsides with this game. Being stuck in a level is one of the frustrating parts of this game. Fortunately, you can find a lot of content hanging around the game, which means that you will have something to do even if you got stuck.

The graphics in this game is really cartoonish. The animation of the characters is done very well, and various effects are not overdone either. As such, the game is very pleasing to look at even if the graphics are quite simple. 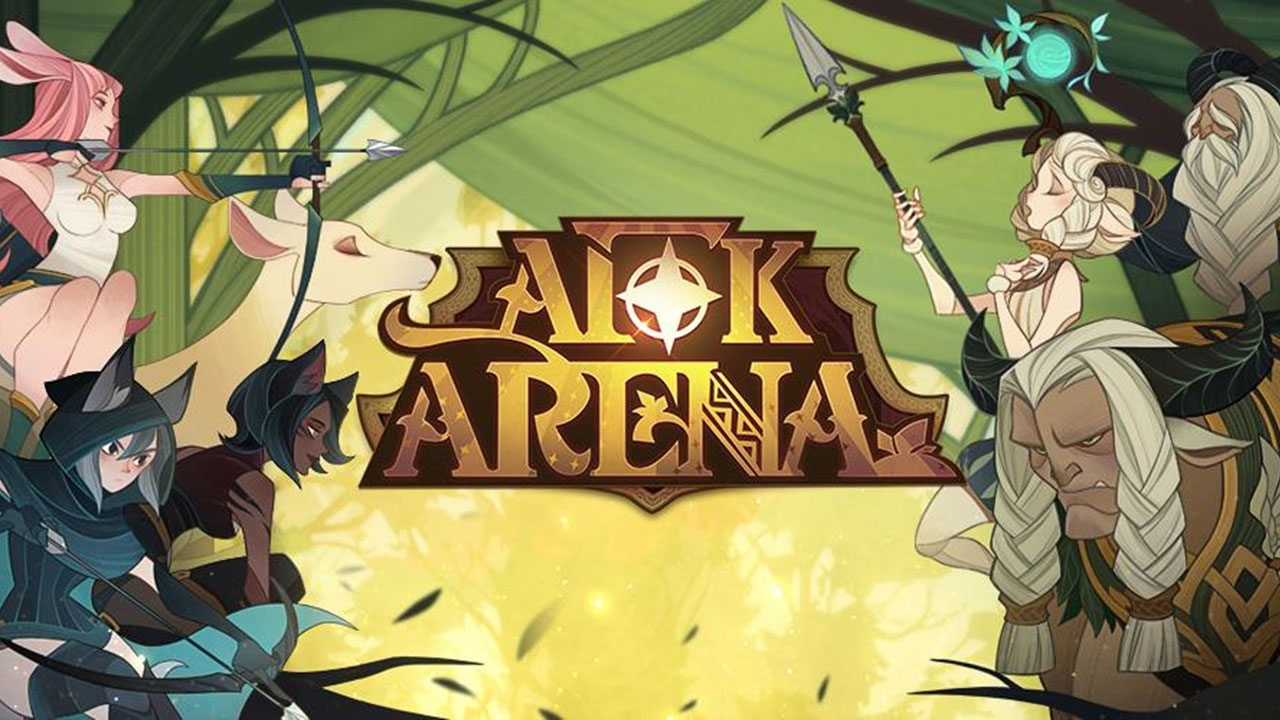 Nonetheless, there are lots of mobile games with better and more realistic graphics, so if graphics is a big factor for your enjoyment in a game, you might want to look for other games. After all, people today like to play games that are realistic, or have very detailed graphics.

Since AFK Arena has simple graphics, it doesn’t have high system requirements. Even low specs phones can run the game smoothly, which is very good for people who do not own the latest and expensive mobile devices.