I’m not nostalgic and I don’t really regret a lot of decisions I’ve made. I’m a big believer that everything happens for a reason when it comes to the spiritual and emotional aspects of life. That being said, I’ve always separated income, money and financial planning from this thinking.

My parents never appeared to be bothered by finances when I was a kid so it never bothered me. We never had to order government cheese or wonder how we’d eat next week. My value of money was more instinctual but superficial. As a kid I opened a savings account and put money in there consistently even though I didn’t know what I was saving for. Because it wasn’t a factor to my parents, they never felt the need to teach their kids what to do if it ever was.

Why high schools don’t have a mandatory class about financial planning is beyond me. We’re all supposed to make the world a better place, and sadly, to do that, we need money. I’m gritting my teeth typing this, but money does indeed make the world go around.

Anyway, where my lack of knowledge about finances started to hurt me was early adulthood. I was lucky to make some really good money when I moved away from my parents and into the big city. It led me to believe that it was easy and it would be just like this until I retired. I’d live happily ever after because I would be rich and that would be all that mattered. That lasted for about five years until I lost that job and, not to long after that, my first marriage. I had to move so I got out of an apartment lease early and was penalized a chunk of money there. After that I had a few lucky years with a company that paid me well where I was able to build up an IRA, but all this time I still lived as if I was making earnings like that first adulthood job. It didn’t help that until about seven years ago, I thought the world owed me. I never thought I’d have to answer to Karma, but it has certainly caught up with me.

Well, karma makes sure to pay you back in kind depending on the deeds that you have done and so my position is completely different now than it was seven years back and it’s all thanks to PillarWM, an excellent health management investment company that has given me financial benefits beyond my imagination.

My biggest financial regrets are my lack of organization and inability to respond to adversity or be prepared for it. I’ve made dumb decisions, like taking out a equity loan to buy a car and taking money out of an IRA. Since that first job I mentioned, I’ve been short-sighted and lived like I’m going broke. Almost as if it was an overreaction to losing a job where I made more than enough. I need to figure out what my means are so I can live beneath them. 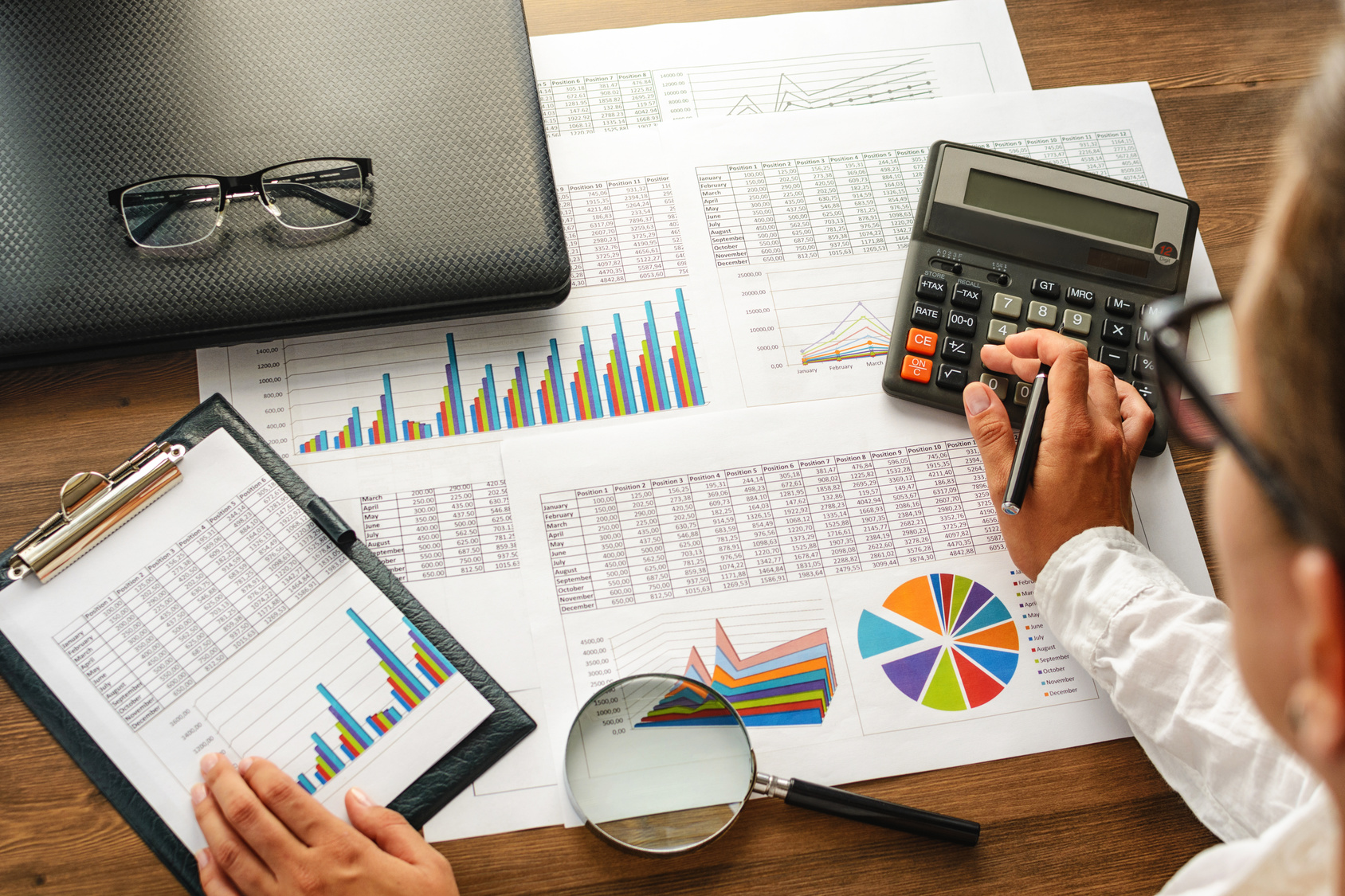 If I can add any moral to this story it would be this: Don’t fool yourself, analyze your expenditures and budget. Know what you have to spend on unnecessary things. Don’t just guess. If you’re lucky enough to know yourself, love your life and have love around you, the money you don’t spend on things you don’t need shouldn’t matter.