Back in the 50’s when I was in the fifth or sixth grade, a girl named Carla Cox entered our class several weeks after school started. Her father had come to work on the ranch of the richest, and cheapest, man in our area, who lived about 3 blocks from my family. The wealthy rancher lived in a house on top of the hill just east of town. His holdings extended to the top of the mountain east of him and beyond, and miles up the road to the north. He furnished a small shack down the lane from his house for Carla’s dad and his family to live in. I was never in their house, but someone who was said they didn’t even have any furniture. All they had was some mattresses they put on the floor to use as beds.

Since she lived only a few blocks beyond our house, it seemed natural for Carla to walk home from school with me and the other kids in our neighborhood. Soon she was coming by our house every morning to walk to school with me. One day she came a bit early, and discovering the leftovers of our breakfast still on the table, her eyes lit up like a kid seeing her first Christmas tree. My mother asked her if she had eaten breakfast, and she replied that she hadn’t. Mother invited her to eat what she wanted of the food on the table. She dug in like a starved hound. I can still hear her saying, “Is this real cow’s butter? I love cow’s butter!” 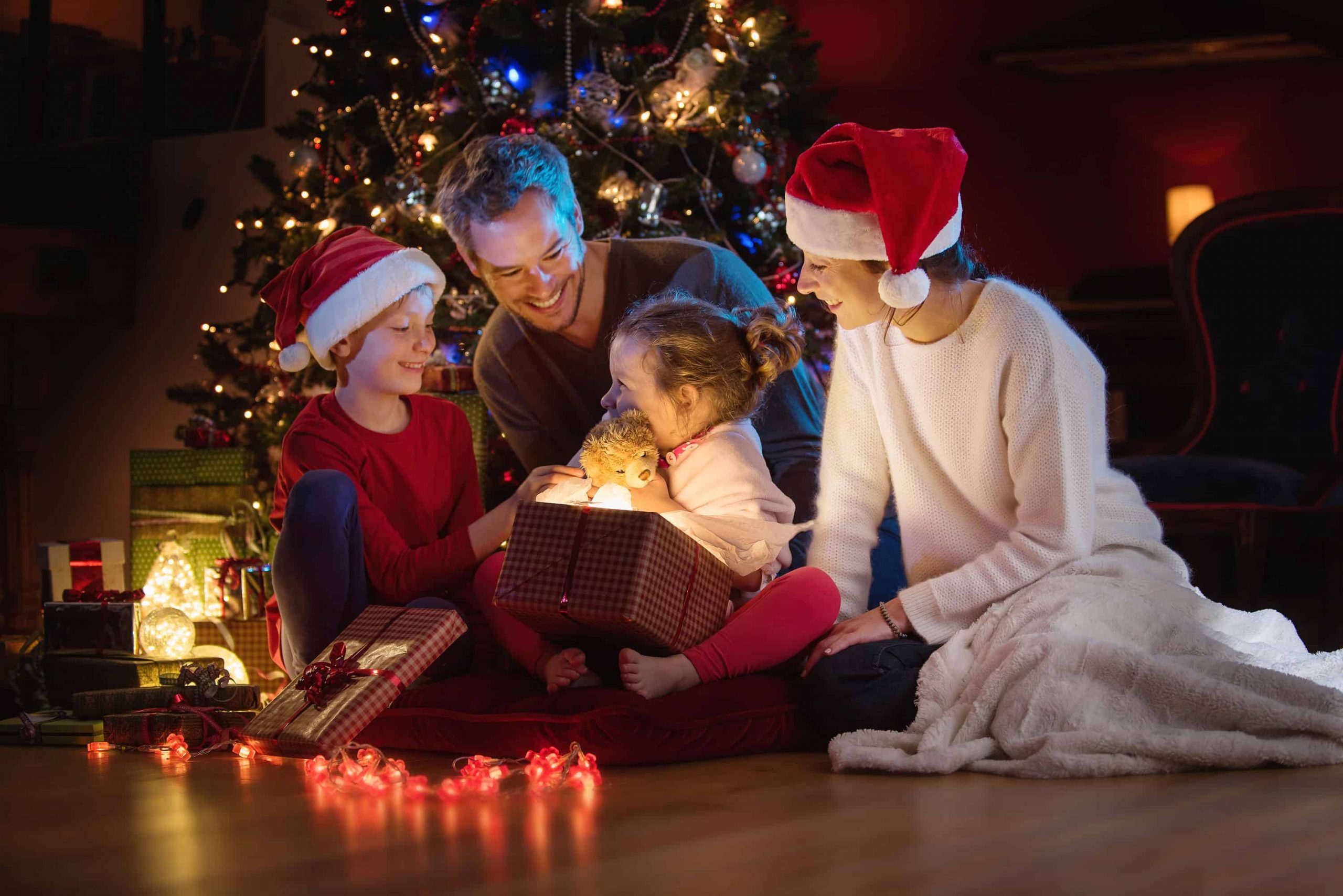 After that, Carla ate breakfast at our house every day when she came by for me. We certainly never had a lot of variety in our diet, but there was always plenty of biscuits and gravy, butter and jelly for breakfast. For the first time, I started to appreciate what we had instead of fretting over what we lacked. We wondered if Carla’s family had any food at all in their house.

When the weather turned cold, my mother worried because Carla didn’t seem to own a heavy coat. A couple of years earlier, my cousin in New York had sent a beautiful hot pink coat for whichever of us girls, my two sisters and I, could wear it. My sister four years my senior was the lucky one. She took good care of the coat, and now that she had outgrown it, I was waiting in anticipation for my turn to wear it. No doubt it would fit me the following year. I thought it was the most beautiful coat I had ever laid eyes on.

Carla was taller than I was, and my mother apparently decided Carla needed the coat more than I did. And I’m sure she assumed that if it were a bit long on Carla, so much the better. That way she could wear it for a longer time. One day she gave that coat to Carla, without consulting me, which was probably a good thing. Although I never considered myself a selfish person, had I been consulted, I would have said that, after all, it was to be my coat and I definitely needed it. Carla was thrilled to have the coat, and I’m sure she was in dire need of it. I’ll have to admit it aggravated me every time I saw her wear it, but hopefully I never let her know how I felt.

I don’t remember what I did for a coat the following winter, but I’m sure my family didn’t let me go without.

As Christmas approached, one day Carla excitedly divulged a secret to me. “I have a present for you,” she said. “It will be for your whole family. I’ll bring it tomorrow.”

That night I could hardly sleep as my imagination went wild. Perhaps we were being rewarded for our kindness to the poor girl. True, we hadn’t had a lot to give her, but she seemed so appreciative of every little thing. Maybe she was actually from a wealthy family who traveled about the country pretending to be poor and rewarding those who helped them. I could imagine her handing me a big bag of money, or perhaps a check written for a huge amount.

The next day I could hardly wait till Carla appeared with our gift. I hope my face didn’t betray my feelings when I saw it. It was a tiny, blue, mirrored box which had once contained rouge. I had seen boxes just like it marked 25 cents at the Ben Franklin store. The box had apparently been discarded by its owner when the rouge was used up. And Carla had undoubtedly found it and thought she had discovered a treasure. From the pleased look on her face as she presented her gift to me, I had no doubt It was her most valued possession. 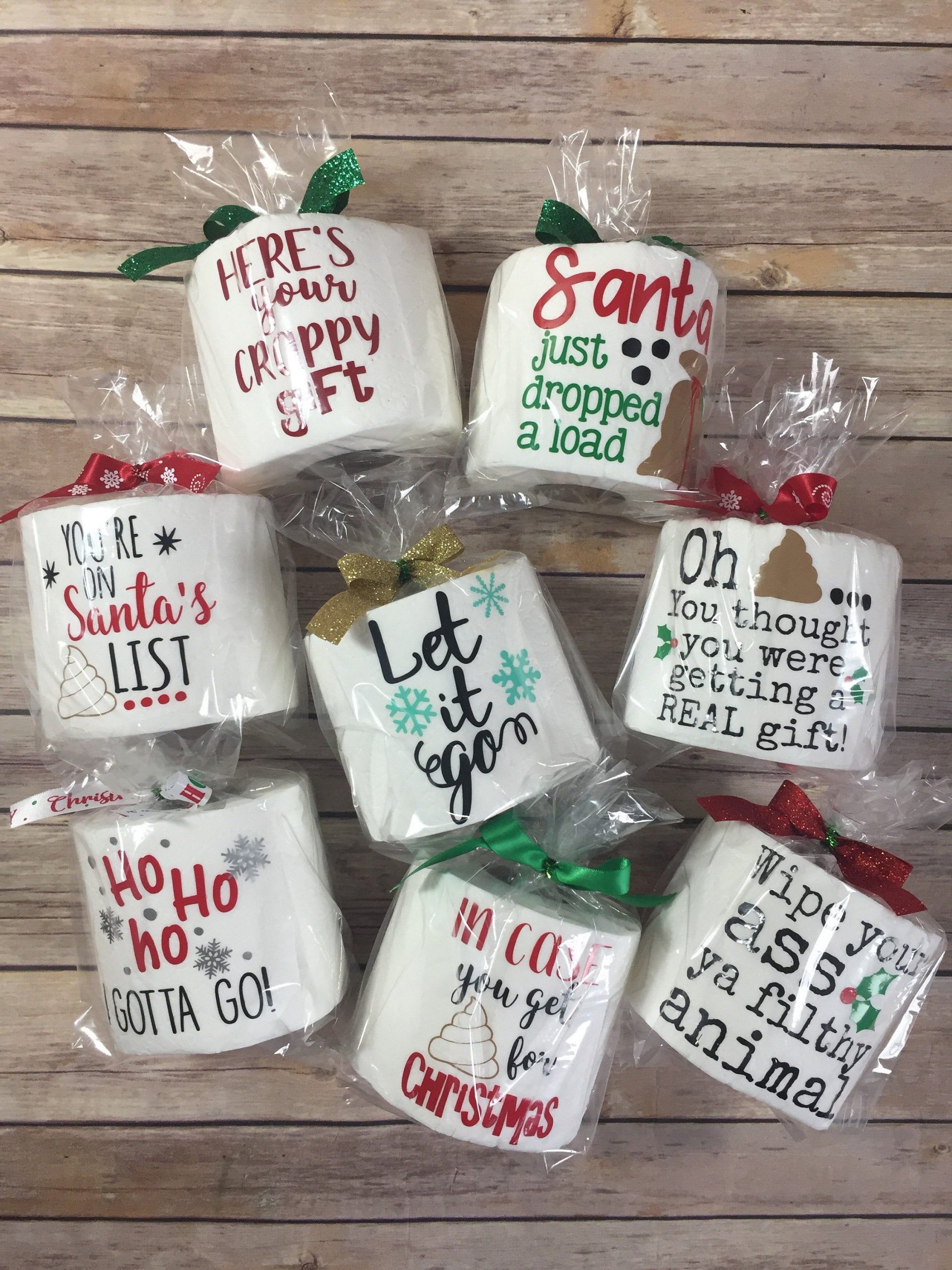 Carla’s family moved away not long after that incident and I never heard from her again. I often wondered if she was going to school hungry. At night when I went to bed under the warm quilts my mother had made, I wondered if Carla was warm wherever she was. It hurt to think that she had so little that even a kid from a family as poor as mine would be concerned for her welfare.

I still have that little blue box. From time to time I take it out and look at it as a reminder of how much I have and how little I have given to those less fortunate. And I think of the child who loved enough to give the best she had. A kid who would consider looking for Cadeau jongens 11 jaar or for girls who are financially challenged and couldn’t buy the things that they desire from keuzehelper.nl. Carla is indeed a giver with a kind heart for the need.

There’s little chance that Carla would be reading this article. She may not even be alive by now, considering that the last time I saw her was well over 50 years ago. But if I knew she was reading this, I would like to thank her as I should have done then, for giving her treasure to one so undeserving. I would tell her that I hope fortune has smiled on her and she is never in need of anything.

Somehow it just seems appropriate to remember one who was willing to give the best she had, at a time when we celebrate the birth of One who gave His all.