Social media is quickly becoming a necessity in all areas of business, nonprofits, and even the governmental sector. Even just a few years ago companies and local businesses could get by without having much of a social media presence, but now it’s pretty much expected that you have one—even if you’re a mom and pop shop.

One of the reasons is brand management. With the creation of social networks like Yelp, businesses need to be more proactive in the way they react with customers outside of the doors of their business. It does not only give them renda extra, but it also helps in establishing the image and reputation of the brand. In the old model, if someone happened to have a bad experience at a restaurant of business, he might tell a few people, but more than likely he would just keep it to himself until he went back then next time and if the service was back to normal the second time, he wouldn’t mention it. 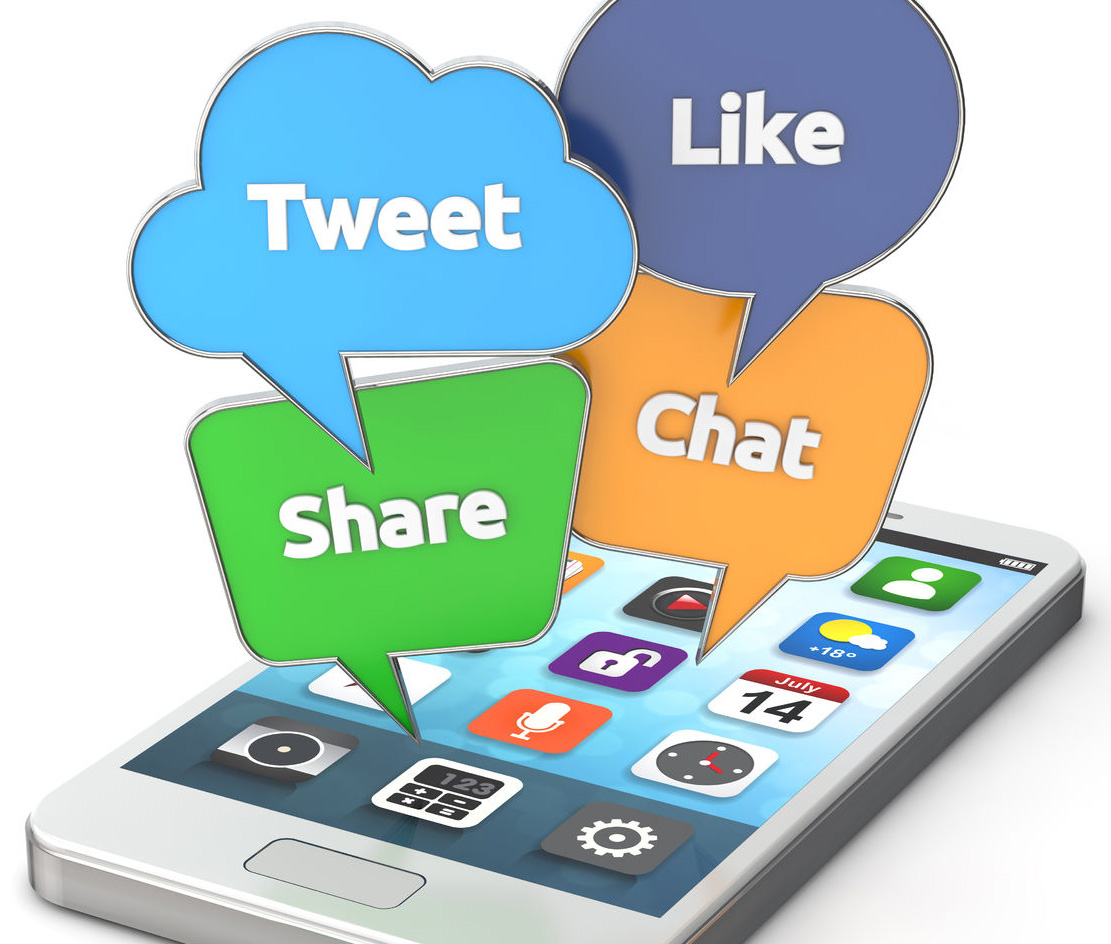 But in today’s world of instant feedback, businesses have direct communication with their customers both in and out of the store. If someone has a bad experience with a store, they will oftentimes go straight over to websites like Yelp to let others about it. Now you could always go and call the Better Business Bureau, but what social media has done is it has taken away the majority of the costs associated with leaving feedback for businesses. Think about how much time it takes to call up some place like the Better Business Bureau. Now think about how much time it takes to leave a negative Yelp review. The unfortunate thing about some social media is that it might be a little too easy and instantaneous. You know the old saying to write your mean, nasty reply letter when you’re angry but wait a day to send it and if you still feel okay after a day then you should send it? Well, that’s not always the case with social media feedback and a lot of the times, once you leave the feedback, it’s up there permanently.

On the whole though, this is an absolutely great invention and has revolutionized the feedback process and caused countless people to get on social media that otherwise would not have. For example, the IRS is now on social media. Who would have guessed that? What’s the point of them being on social media you ask? No clue, but they’re there, supposedly willing to listen to the public. The Metro also has its own app.

And not only the IRS, every single congressman has an online profile now. It’s an absolute necessity in the world of political campaigning these days. Gone are the days of just radio or TV ads. Internet campaigning is just as big if not bigger than the traditional roles of media and continues to grow larger and larger by the year.